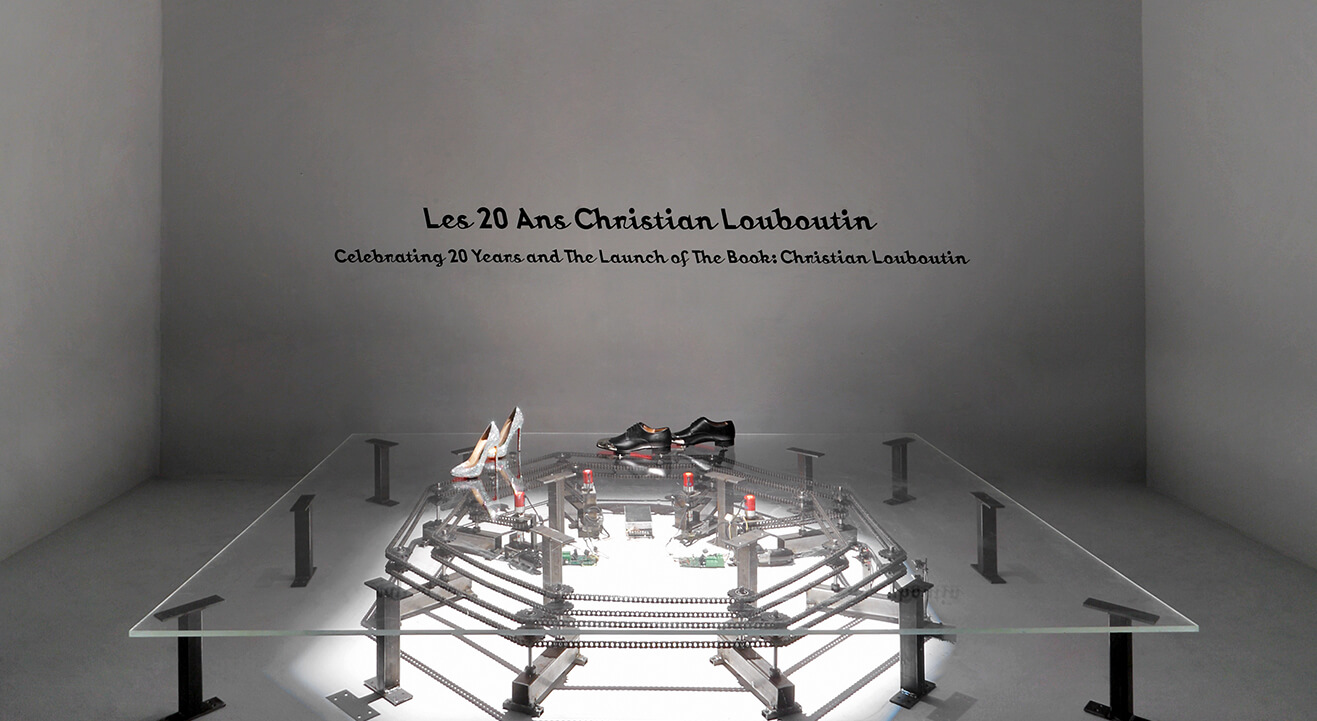 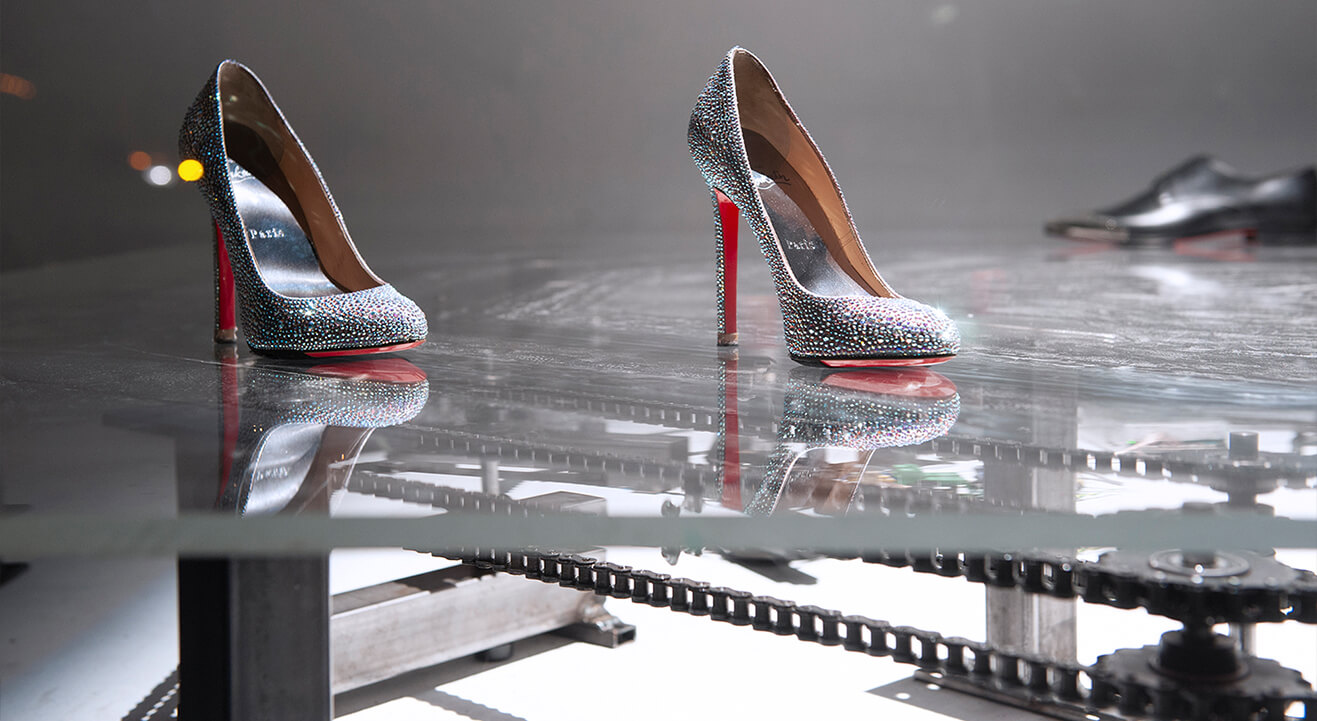 In the Chase, a pair of men’s shoes pursued a pair of stilettos around a plexiglass surface. Magnets embedded in the soles allowed each pair of shoes to be controlled by a separate electronic circuit. Tension built as the men’s shoes drew nearer to the stilettos, but each time the distance closed, a magnetic field caused the women’s shoes to slide out of range. 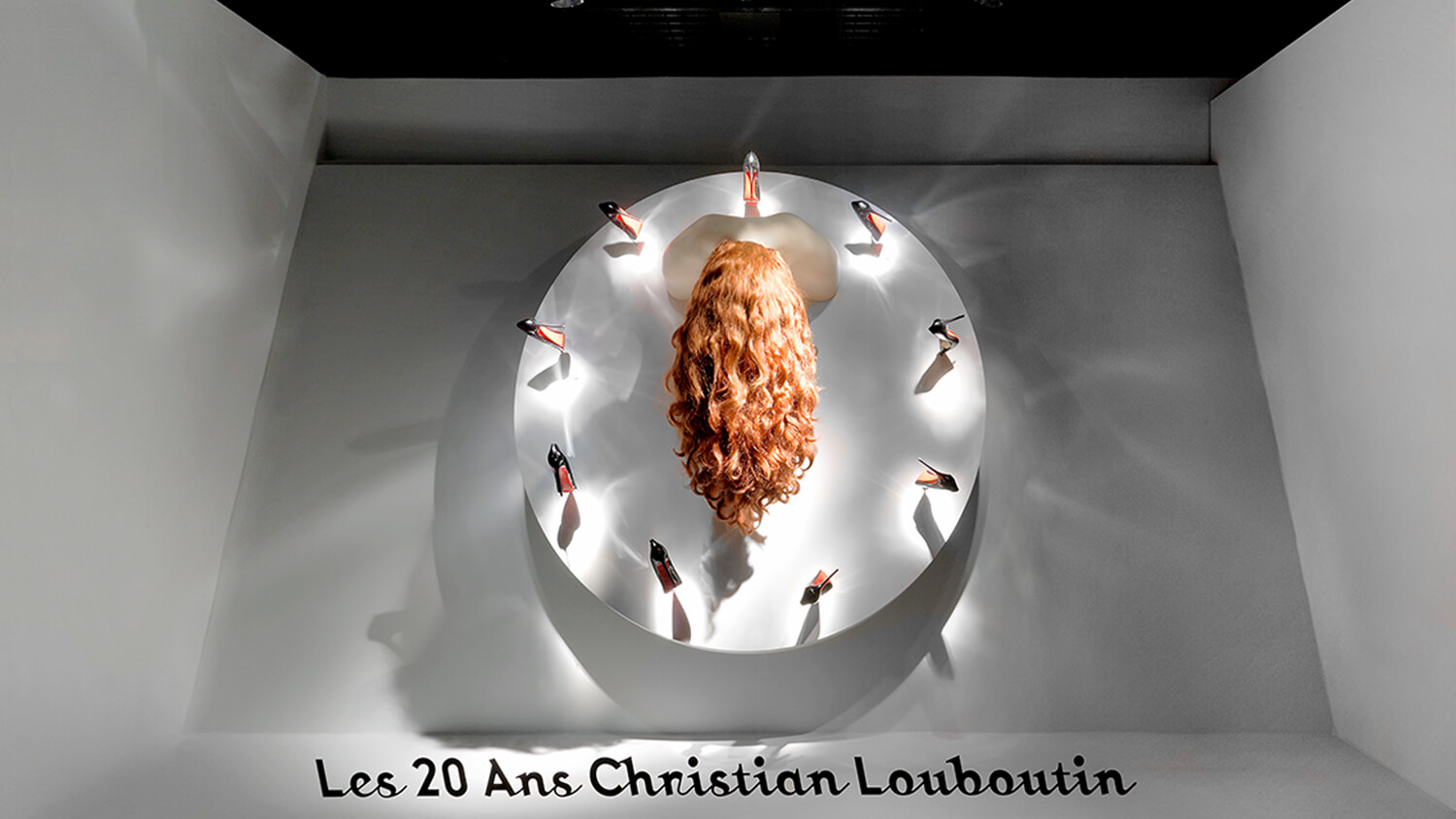 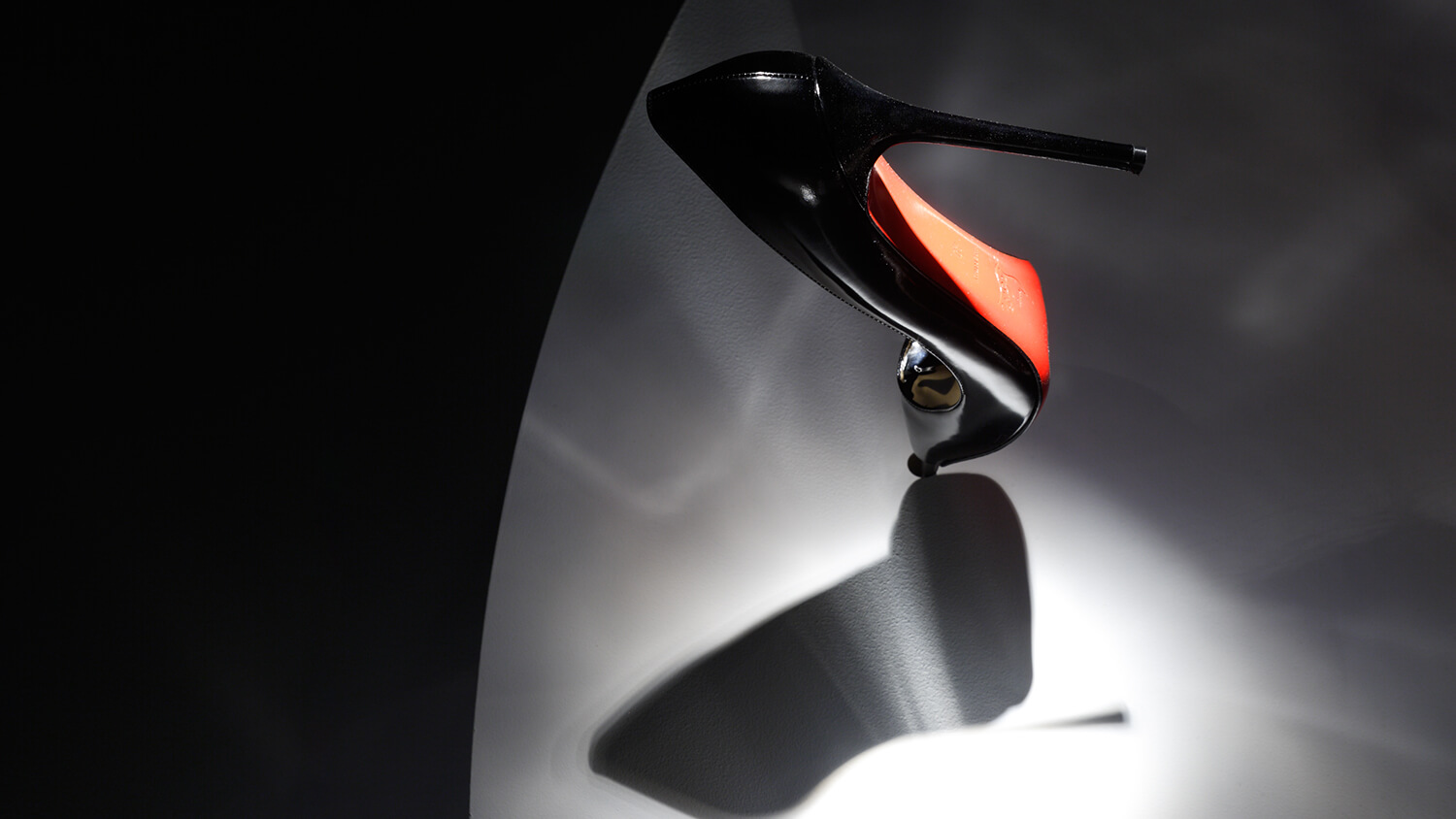 In the Carousel, a halo of Louboutin stilettos turn around a sleeping mannequin in a playful take on the image of a cartoon character with stars spinning around her head.

The Louboutin windows generated coverage from numerous outlets ranging from Vogue to the Huffington Post. Barneys New York went on to use video documentation of the windows on their website and social media channels.