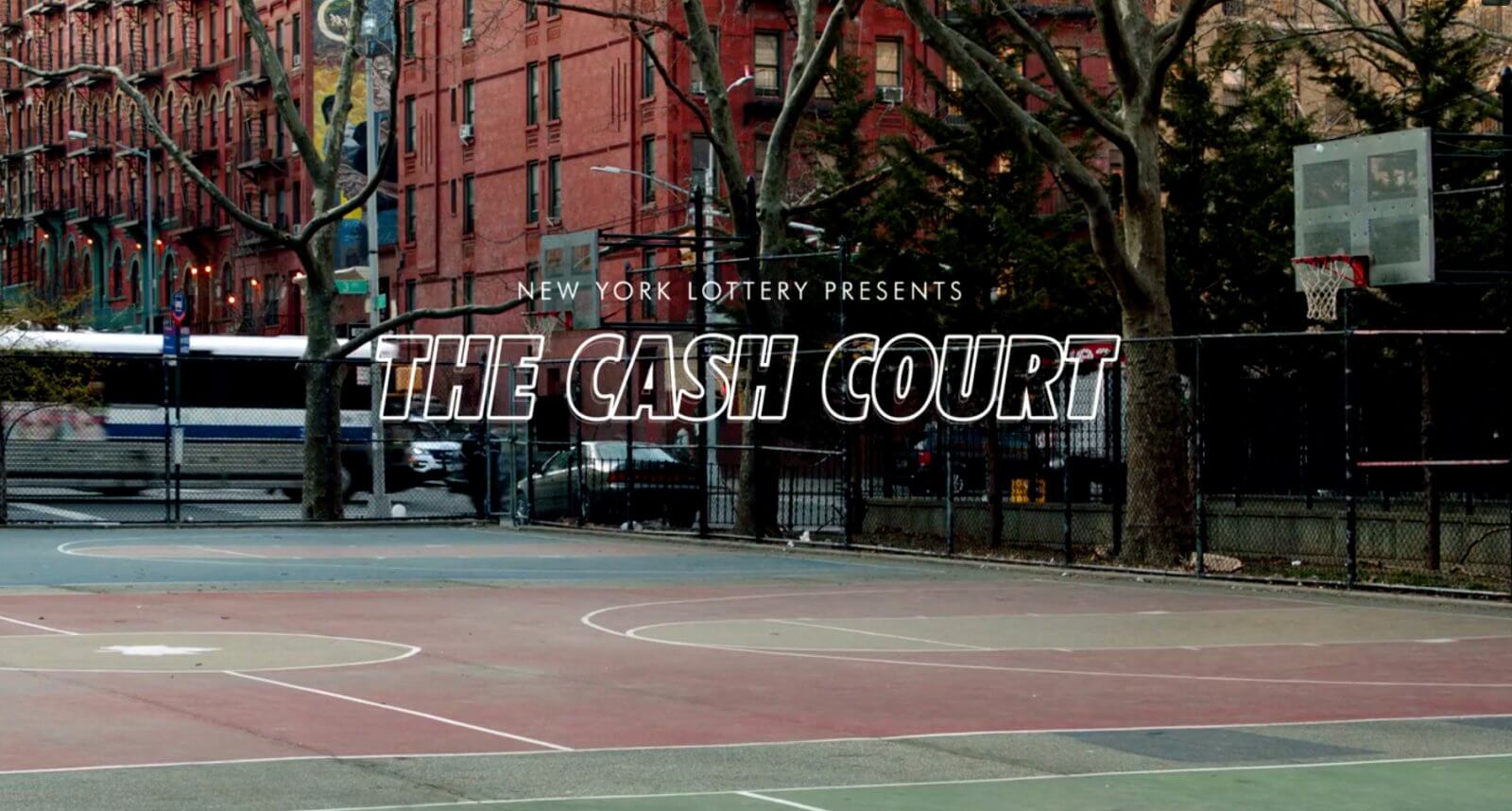 To promote Champions of Cash, a new 3D scratch-off game that allows New Yorkers to play immersive sports in 3D on their phone, the New York Lottery surprised players with a NYC park hoop that "rained" money

It’s not often we get to play with stacks of cold hard cash, but when opportunity knocks it can rain money. The stunt, filmed to promote the game in a campaign by McCann, shows players being surprised by a basketball hoop that’s far from the normal NYC backboard.

Equipped with a series of custom designed mechanisms and electronics the backboard was able to dispense both dollar coins and bills and trigger confetti cannons via wireless remote control. 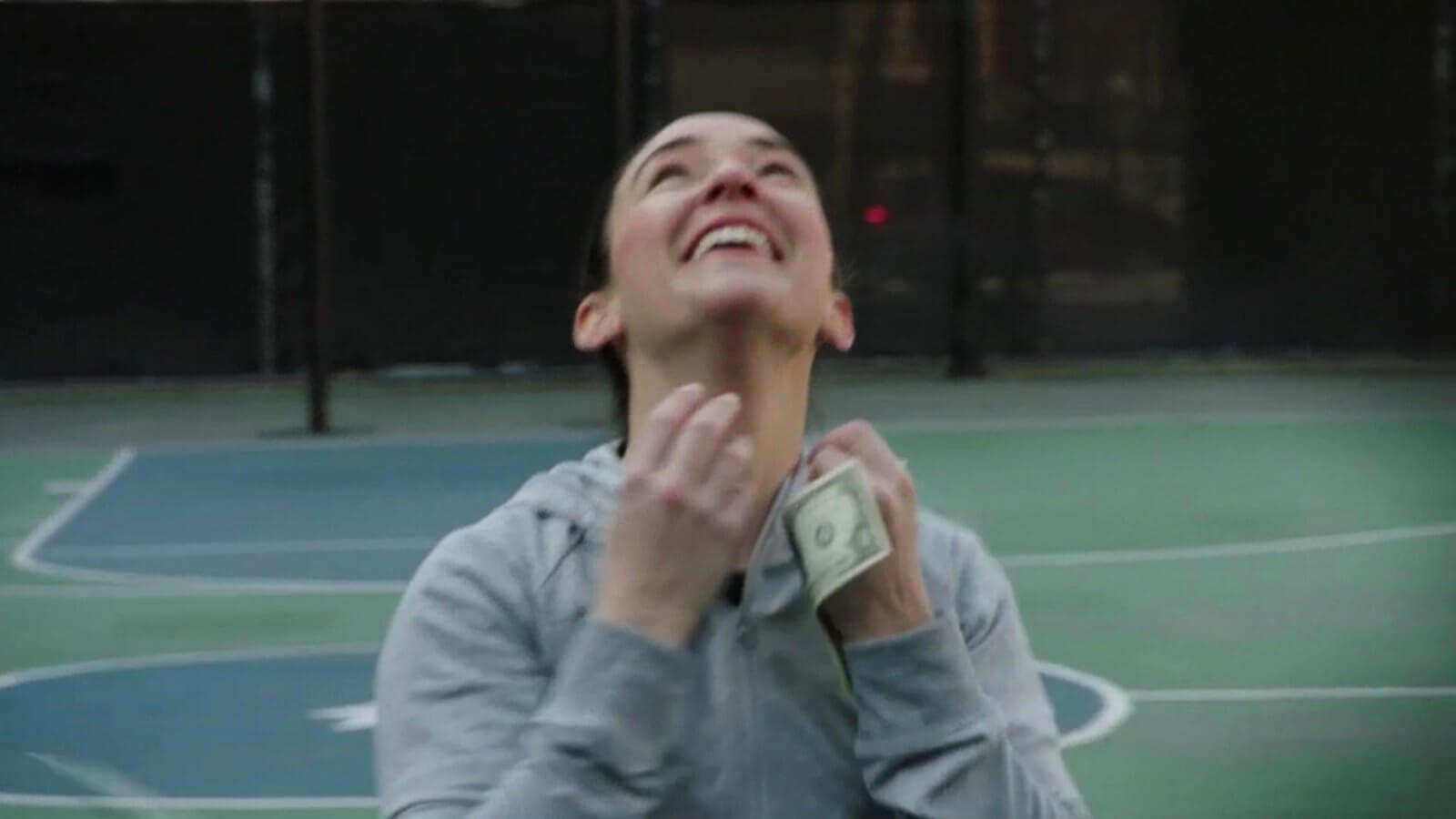 The integrated campaign launched on March 30 over multiple media, including TV, digital, social and retail activations.