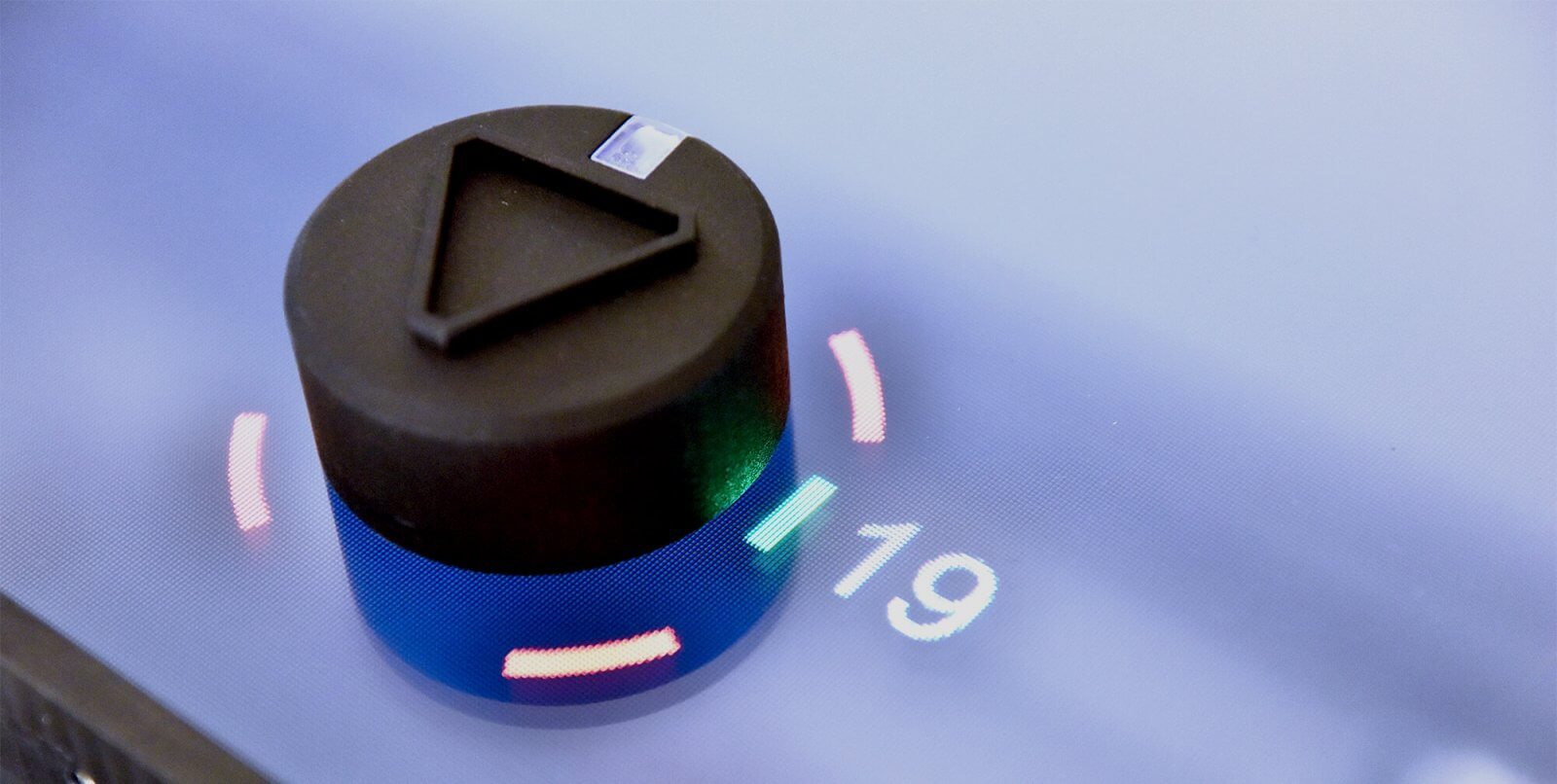 Swarm pucks are physical handles for digital information that you can grasp, twist, push, and pull. These application-agnostic robots can act as spaceships in a video game, dials in a sound editing console, or manipulable coordinates for emergency response vehicles on a map. By offering haptic feedback to their user, Swarm pucks make complex data easy to understand. Swarm is particularly powerful when used in applications that require complex computations, combining a machine’s number crunching capabilities with the human knack for asking the right questions. 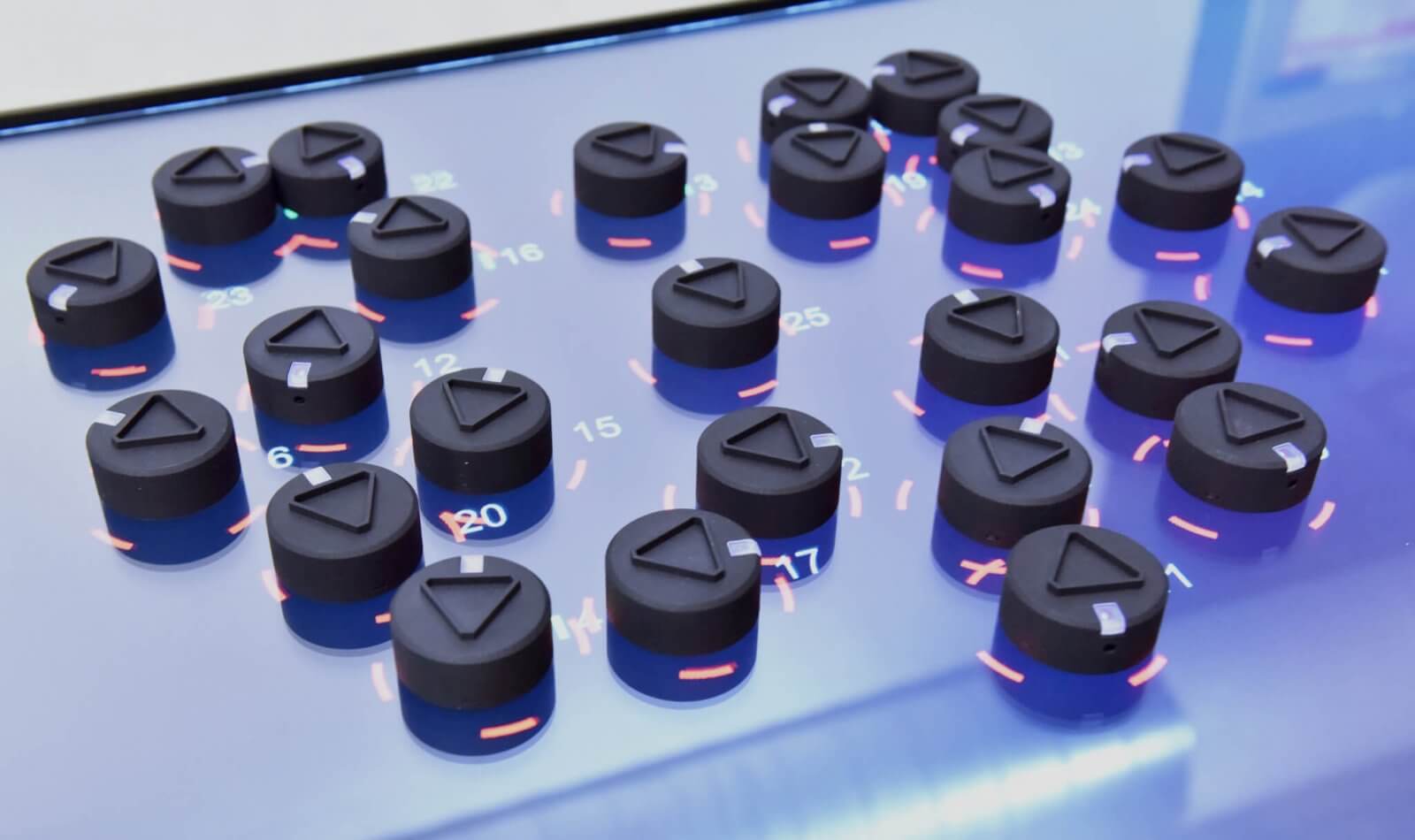 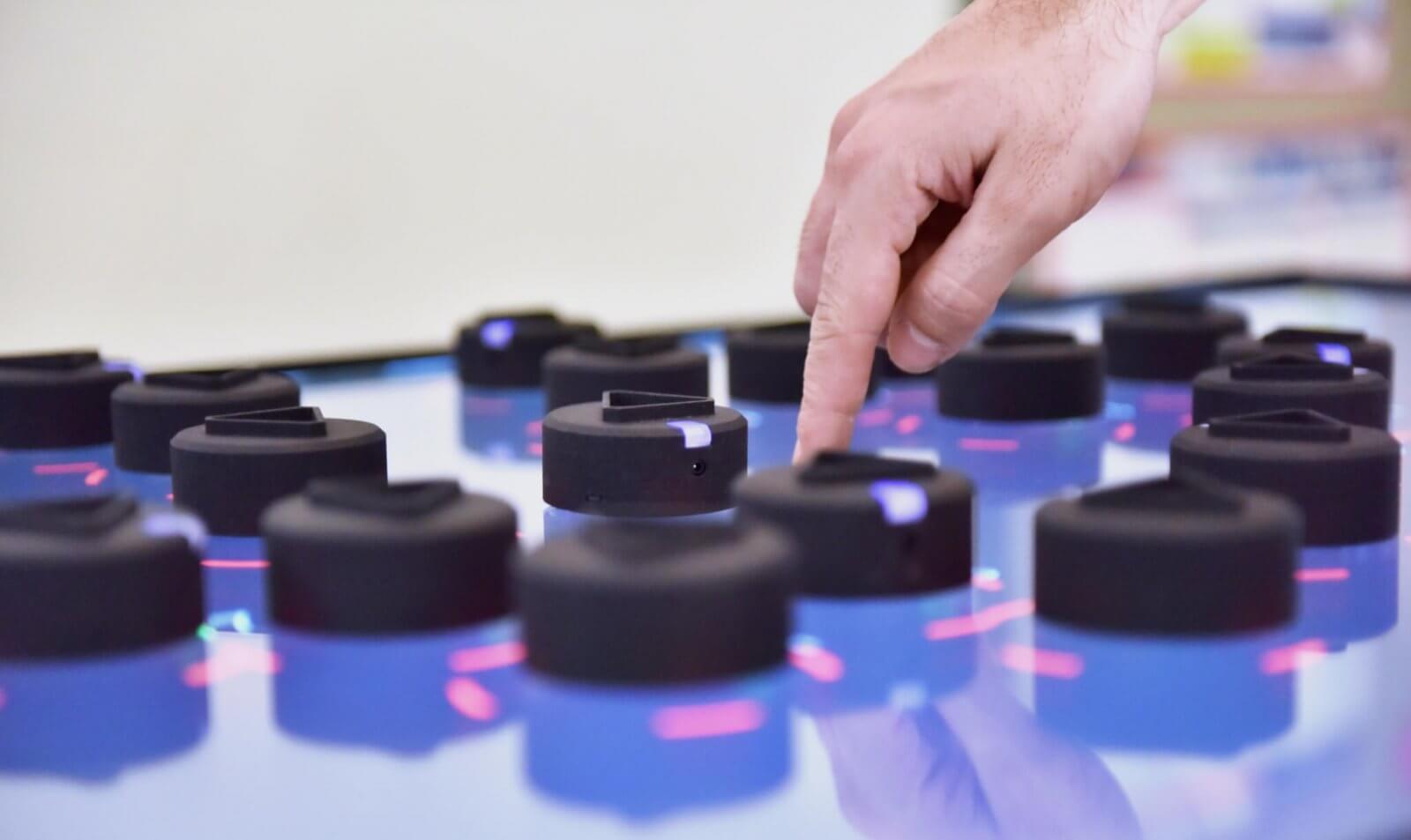 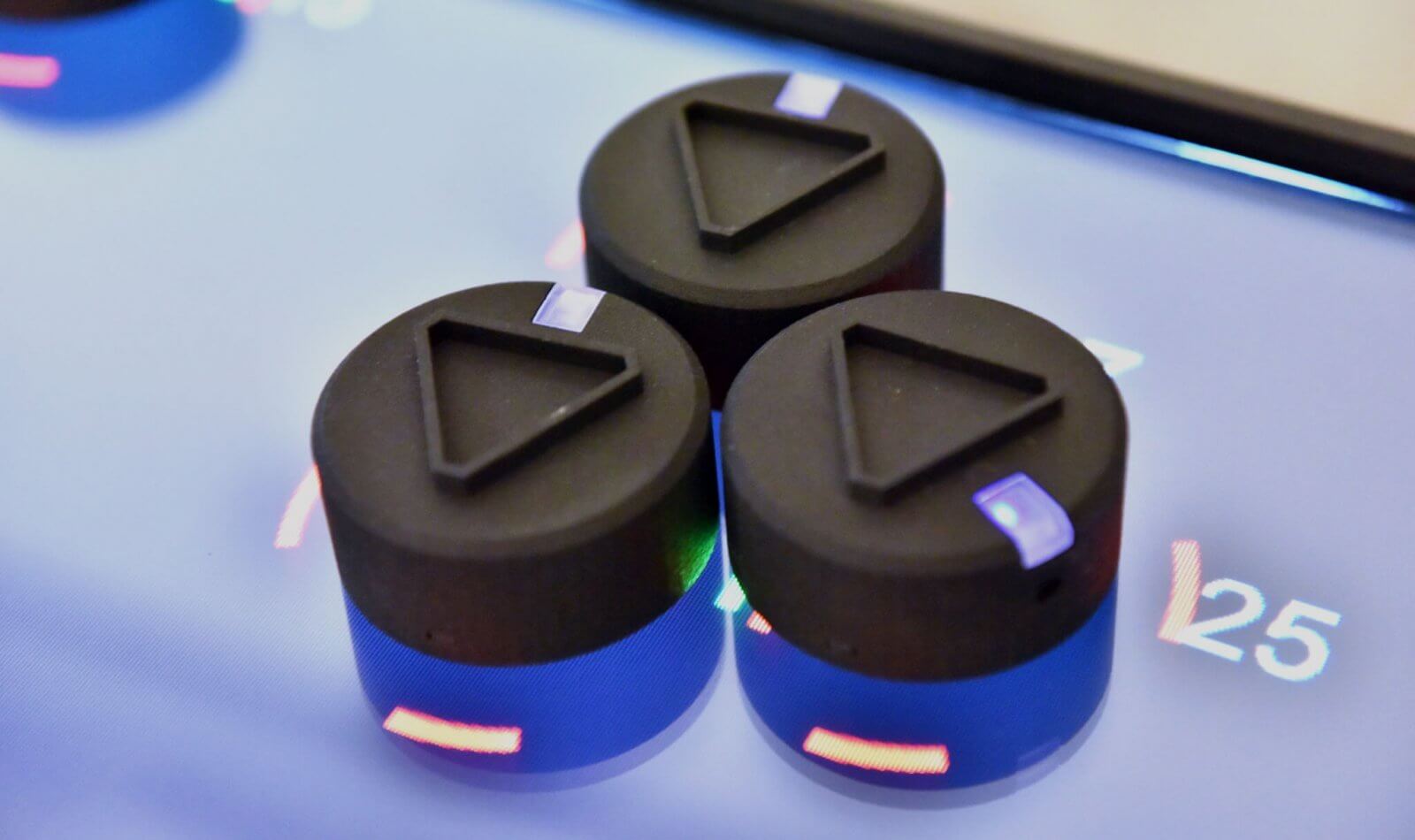 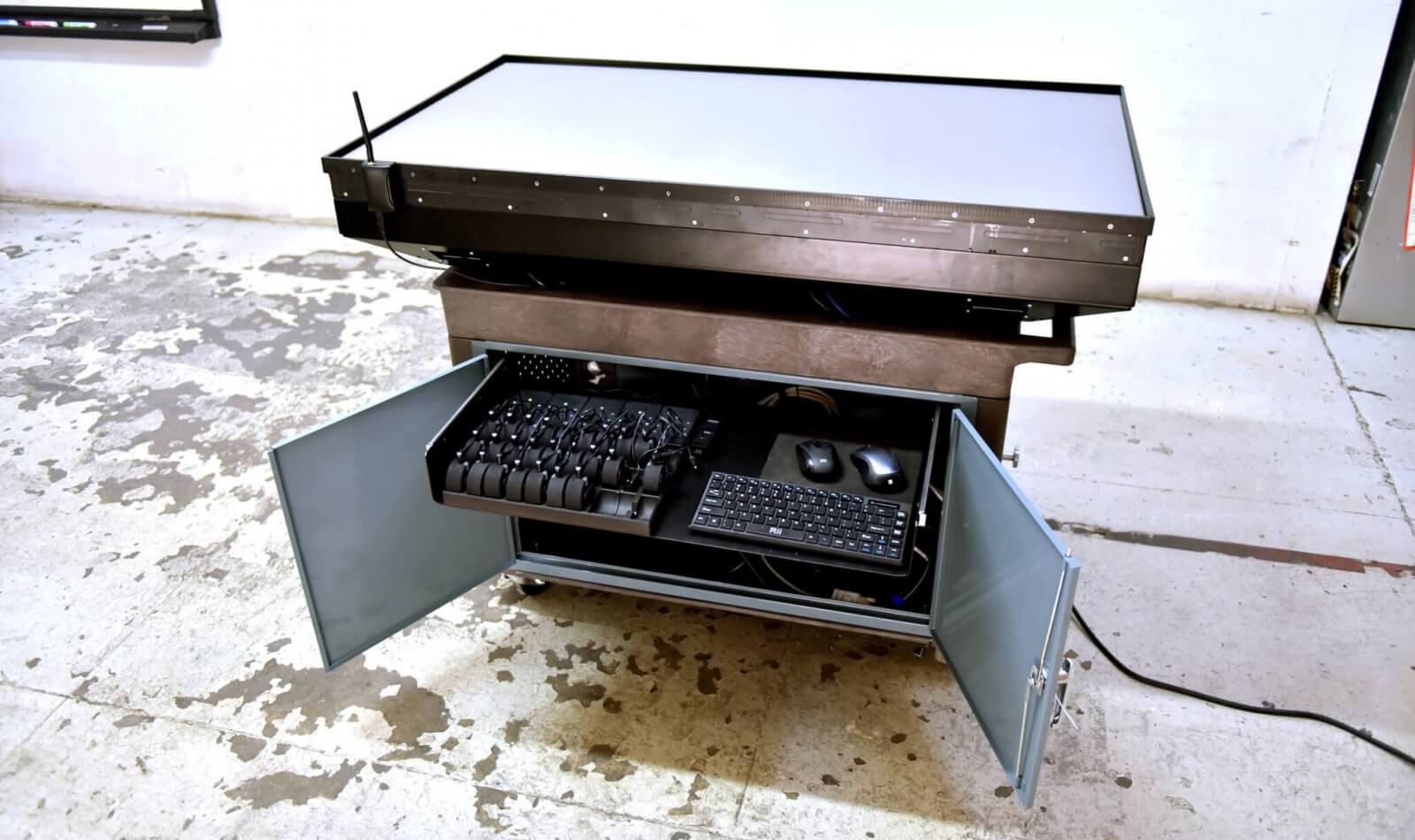 Swarm is the continuation of James Patten’s doctoral research at the MIT Media Lab. During his time in the Tangible Media Group under Hiroshi Ishii, James built a tabletop interface platform called PICO that could move objects around its surface using an array of electromagnets. PICO enabled several exciting new interaction techniques, but its size, weight, and complexity made it impractical for commercial use. James and the team at Patten Studio have redesigned the system from scratch, rewriting PICO’s software and redesigning the hardware, using small, locomotive robots instead of electromagnets. After extensive development, Swarm’s hardware is currently in its third generation.

swarm-smirk from Patten Studio on Vimeo.

In a command and control application, emergency response dispatchers can direct rescue vehicles by physically moving their corresponding Swarm pucks to locations on a map.

In a protein folding simulation, Swarm provides haptic feedback, using resistance to indicate that a protein is being folded incorrectly. This resistance alerts the user to the fold’s mathematical implausibility, instantly transmuting a highly dimensional math problem into a legible tactile sensation.

When applied to complex data sets (e.g. clinical drug trials) Swarm can help users identify patterns and look at data from new perspectives. Users can attach pucks to different points in a data set, and use them as physical handles to “twist” the data into different shapes. This allows for a tactile approach to complex mathematical problem solving. 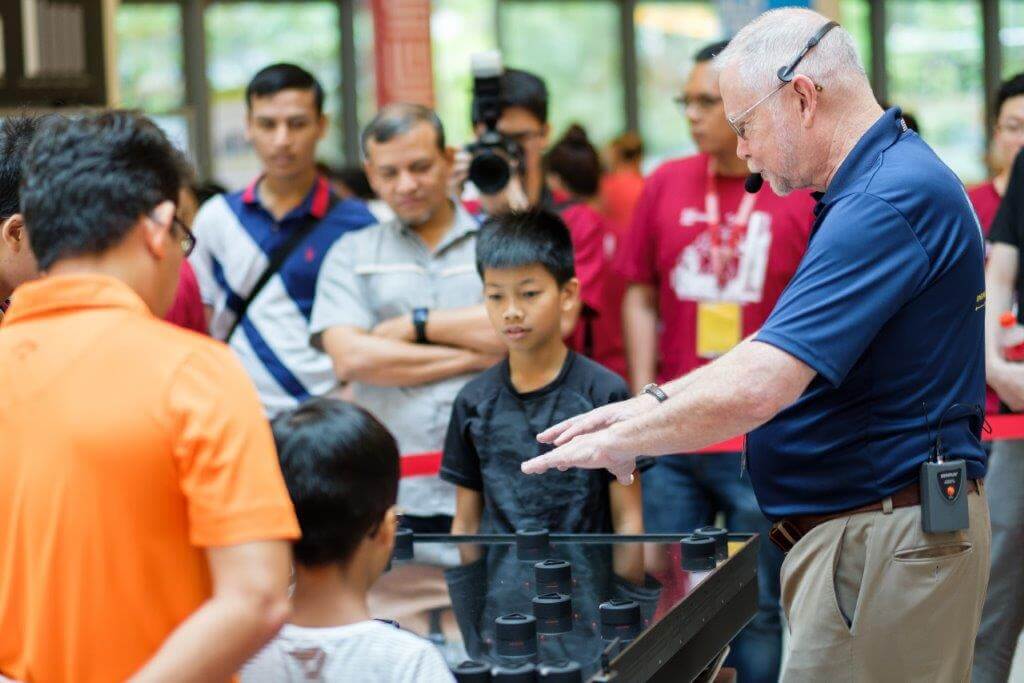 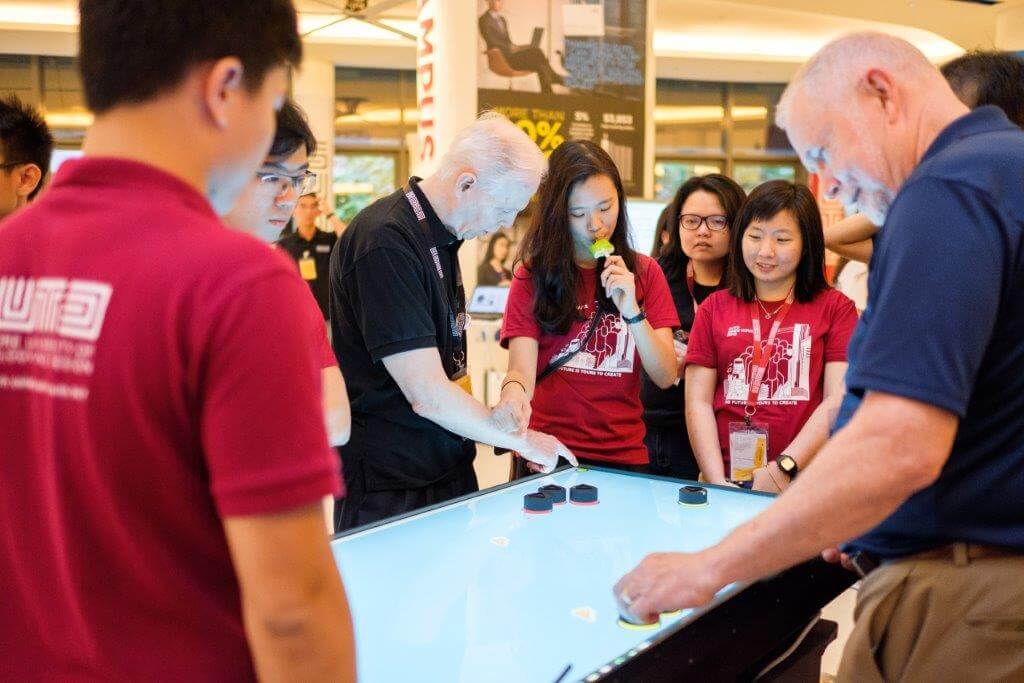 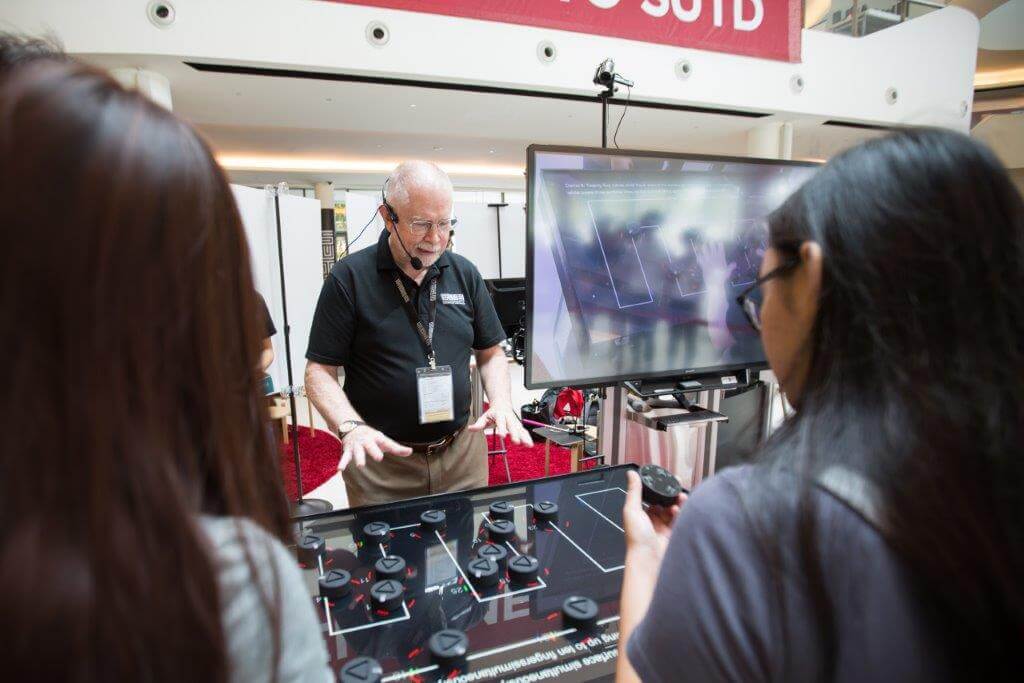 Swarm is available with a software development kit, or we can develop custom applications for you. Our typical package includes the following hardware: