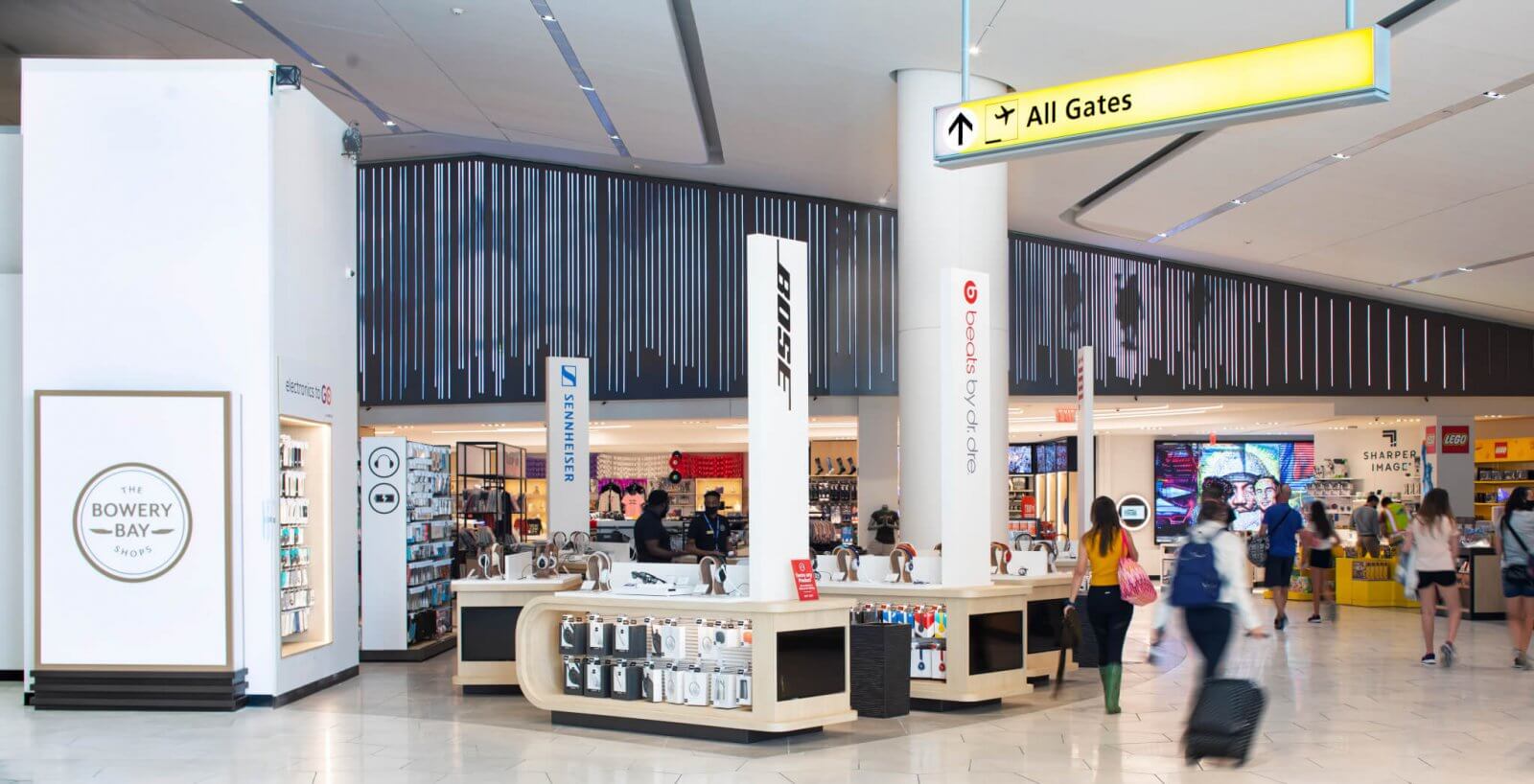 For their 15,000 square foot retail space in LaGuardia Airport’s new Terminal B, Marshall Retail Group engaged Patten Studio to create a series of permanent installations to draw travelers into the Bowery Bay Shops. Patten Studio concepted, designed, and brought to fruition three digital retail experiences to invigorate Terminal B’s marketplace. An interactive LED media wall integrates passers-by into a New York cityscape. A digital mural uses artificial intelligence to project your likeness into an iconic 5 Pointz muralist’s work. Bookshelves at the Strand come alive with animated New Yorkers that dance, bike, and slide among the books. Patten Studio put travelers at the center of the experience inside LaGuardia’s new Terminal B, all while celebrating New York City’s diversity and vibrant cultural heritage.

Spanning the width of the Bowery Bay Shops, an interactive media wall reimagines New York City in microcosm. Two hundred fifteen LED strips are arrayed to form an abstract cityscape that displays video of New York, with a special emphasis on the borough of Queens. As flyers pass through the terminal, sensors pick up their silhouettes and incorporate them into the artwork. By magnifying the gestures of passing travelers and integrating their bodies into a 130’ by 14’ LED representation of the City, the artwork imparts a sense of belonging to locals and non-locals alike. 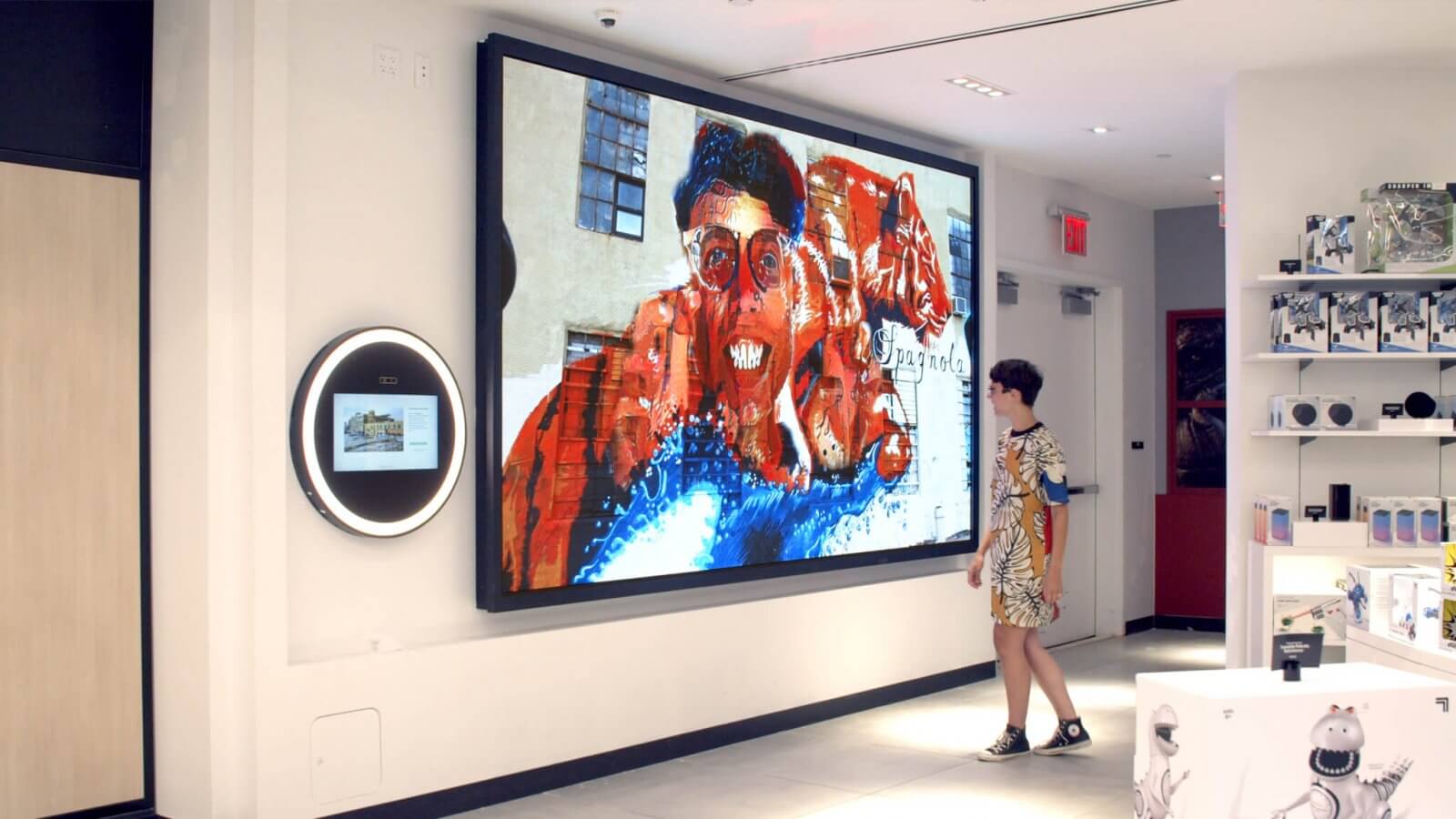 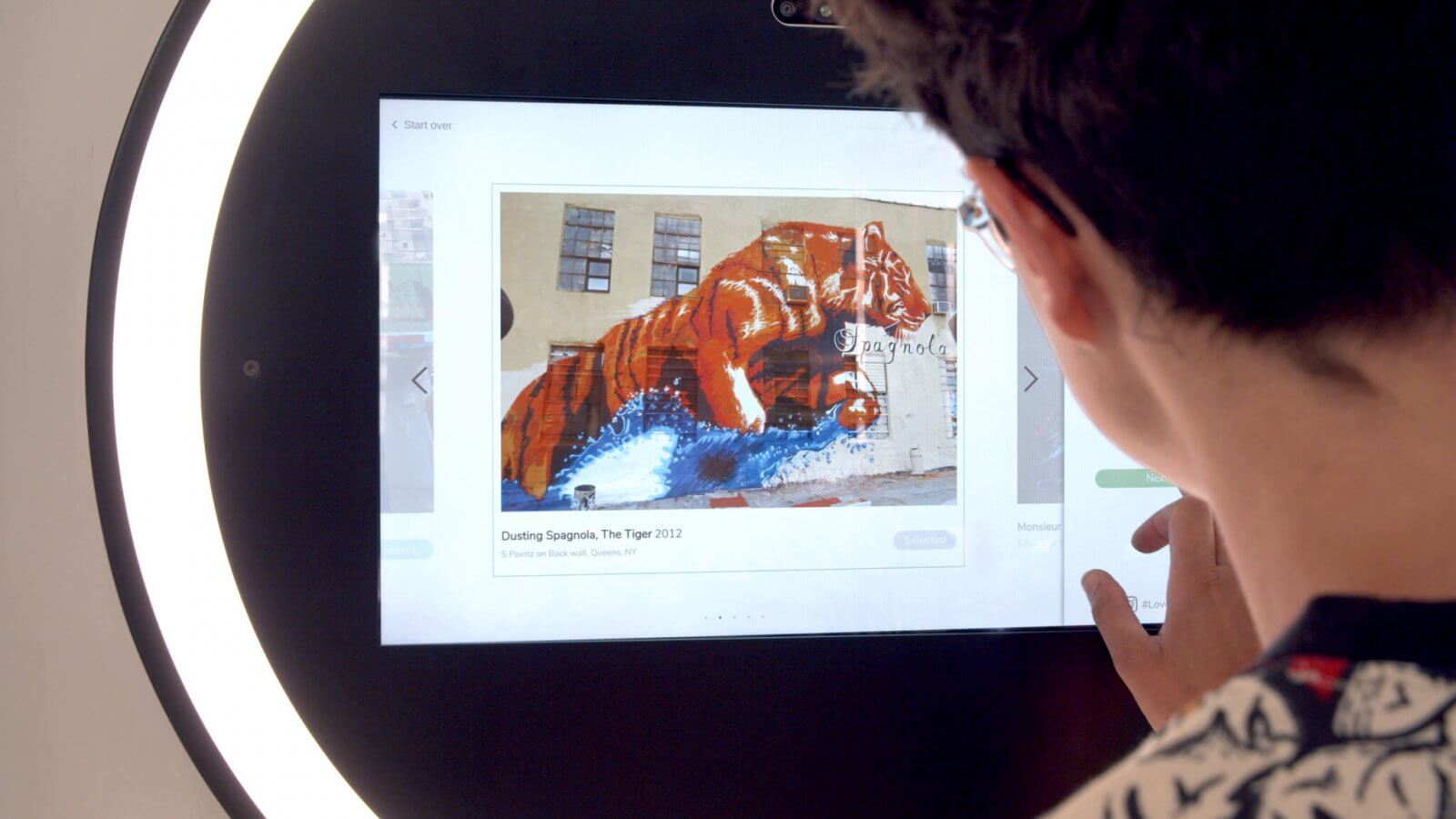 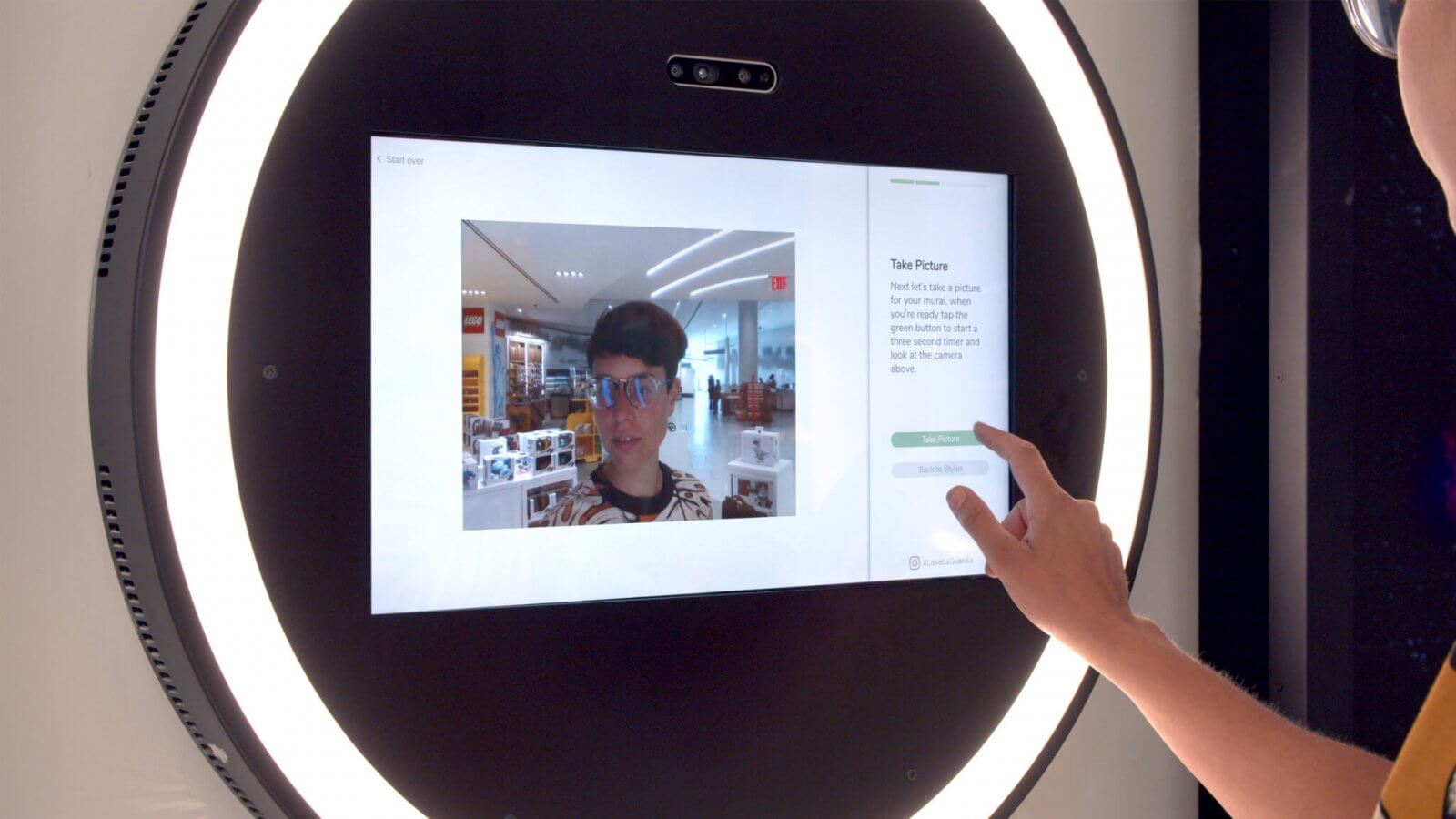 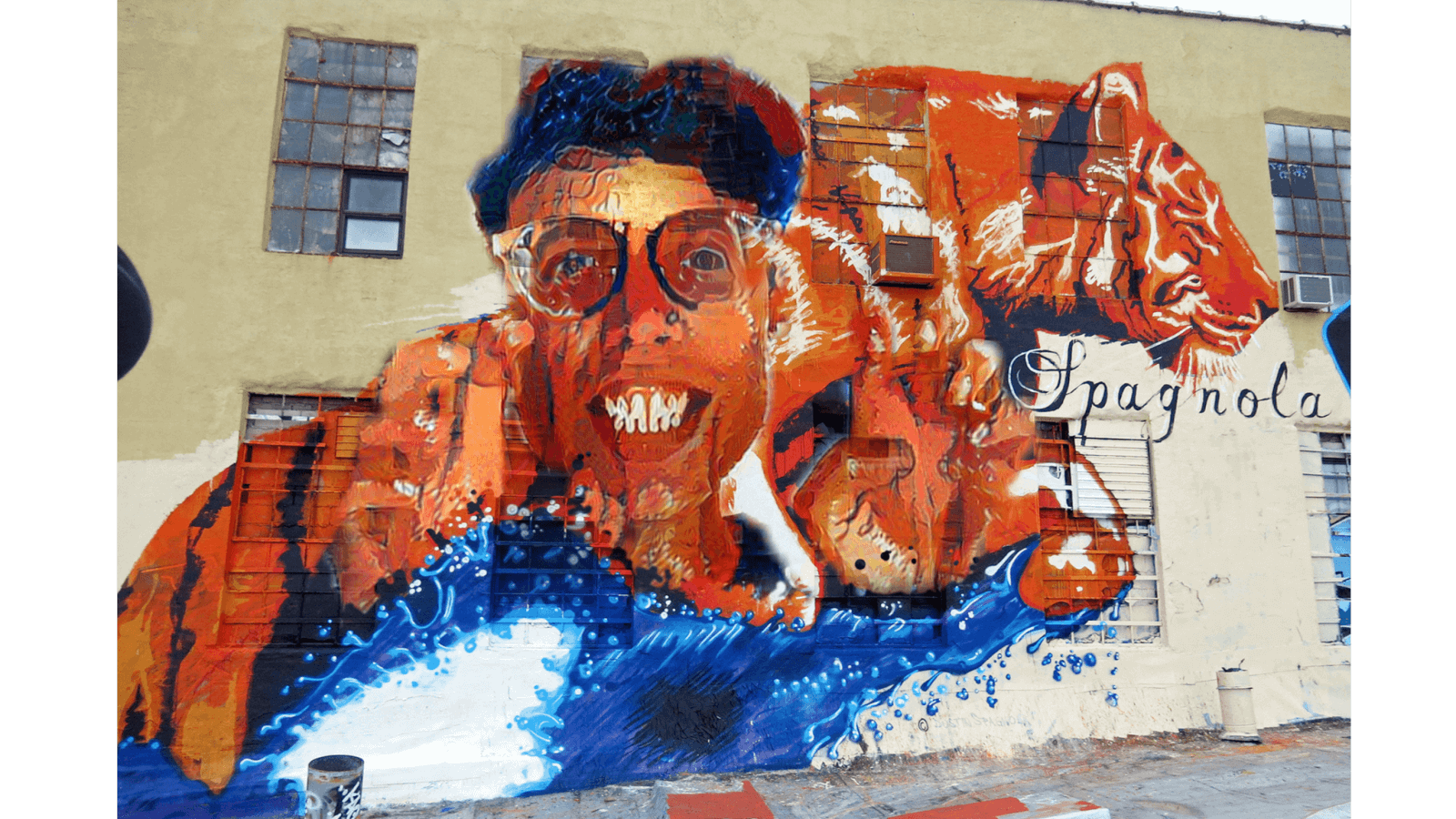 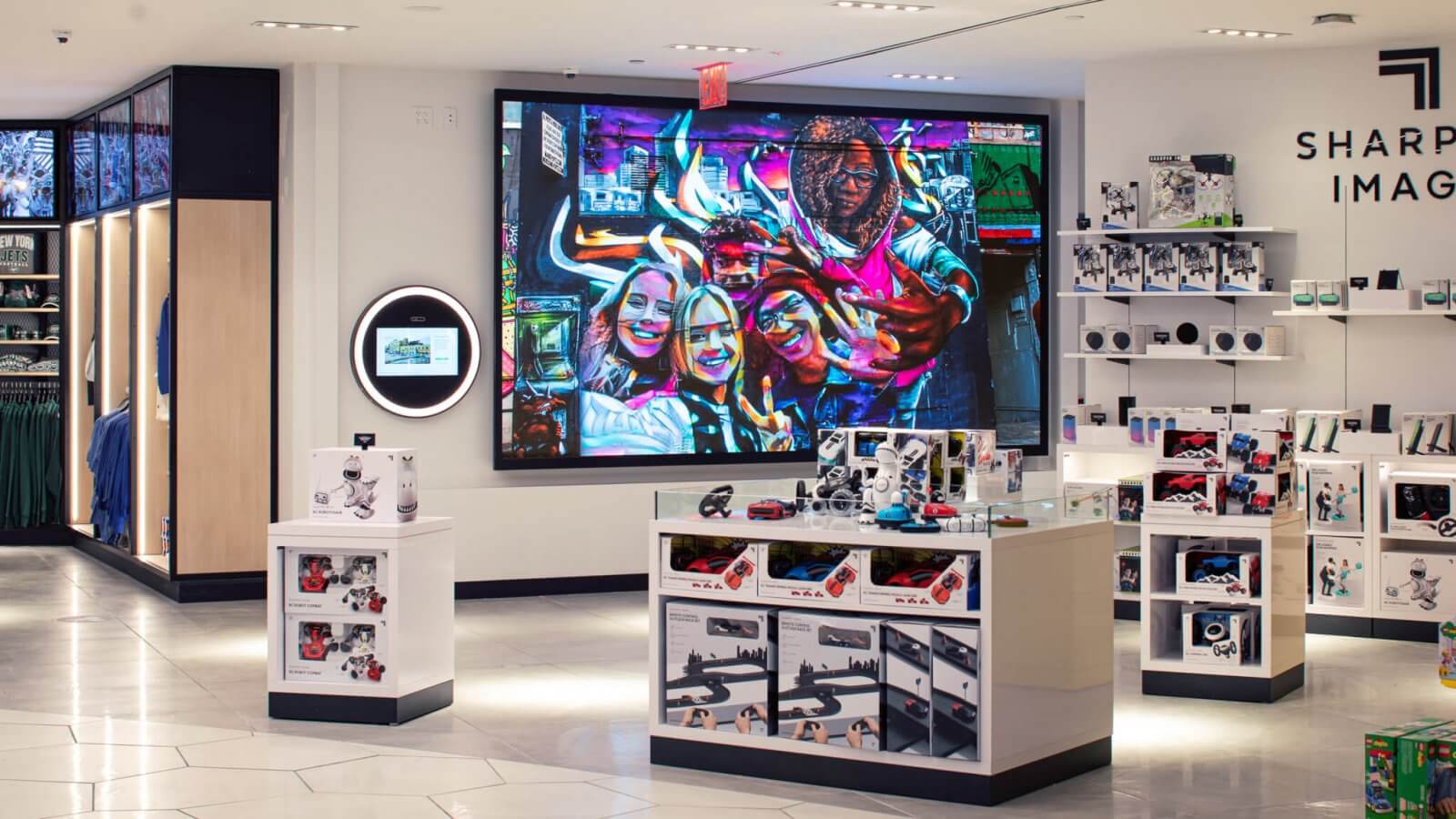 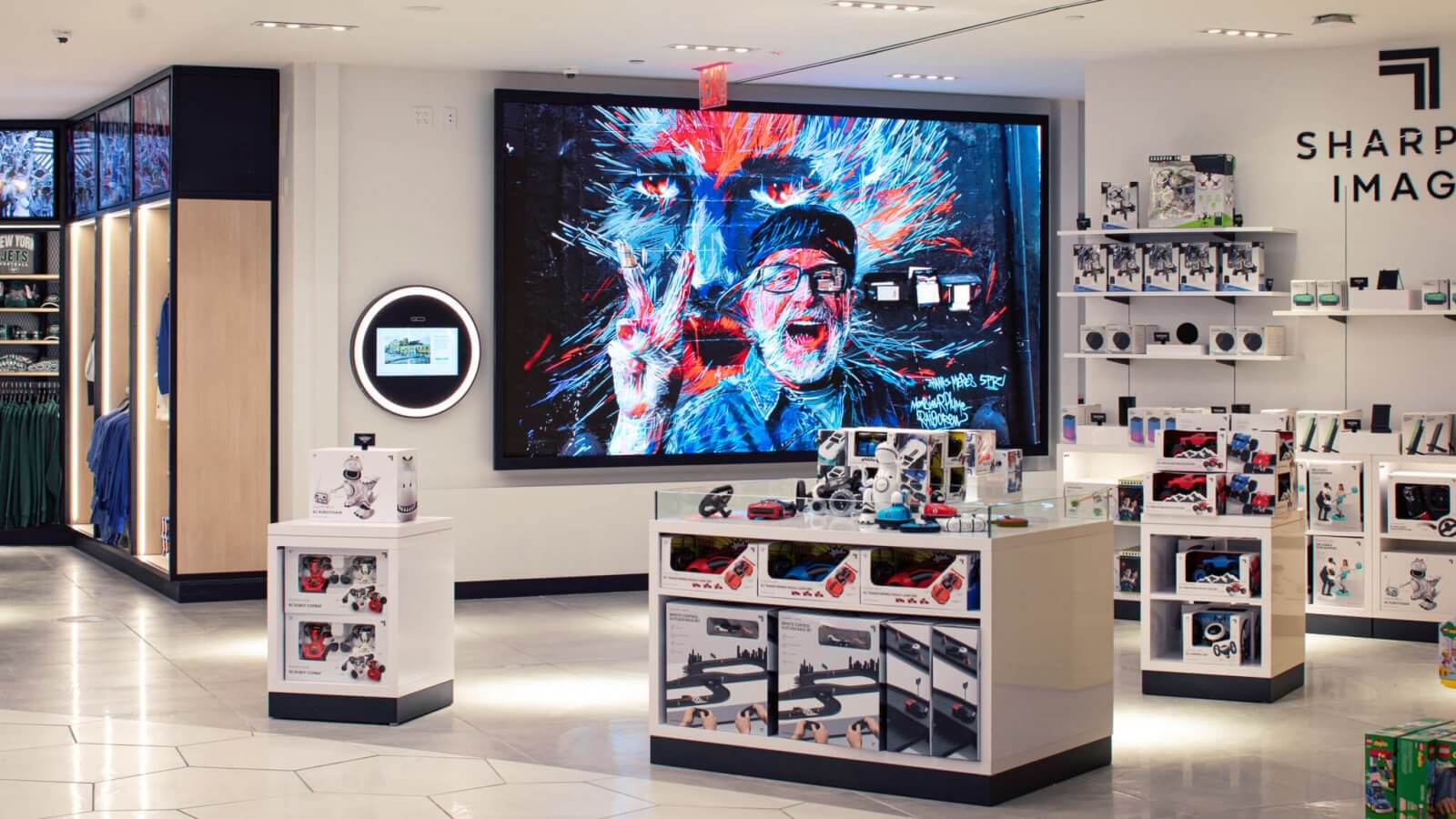 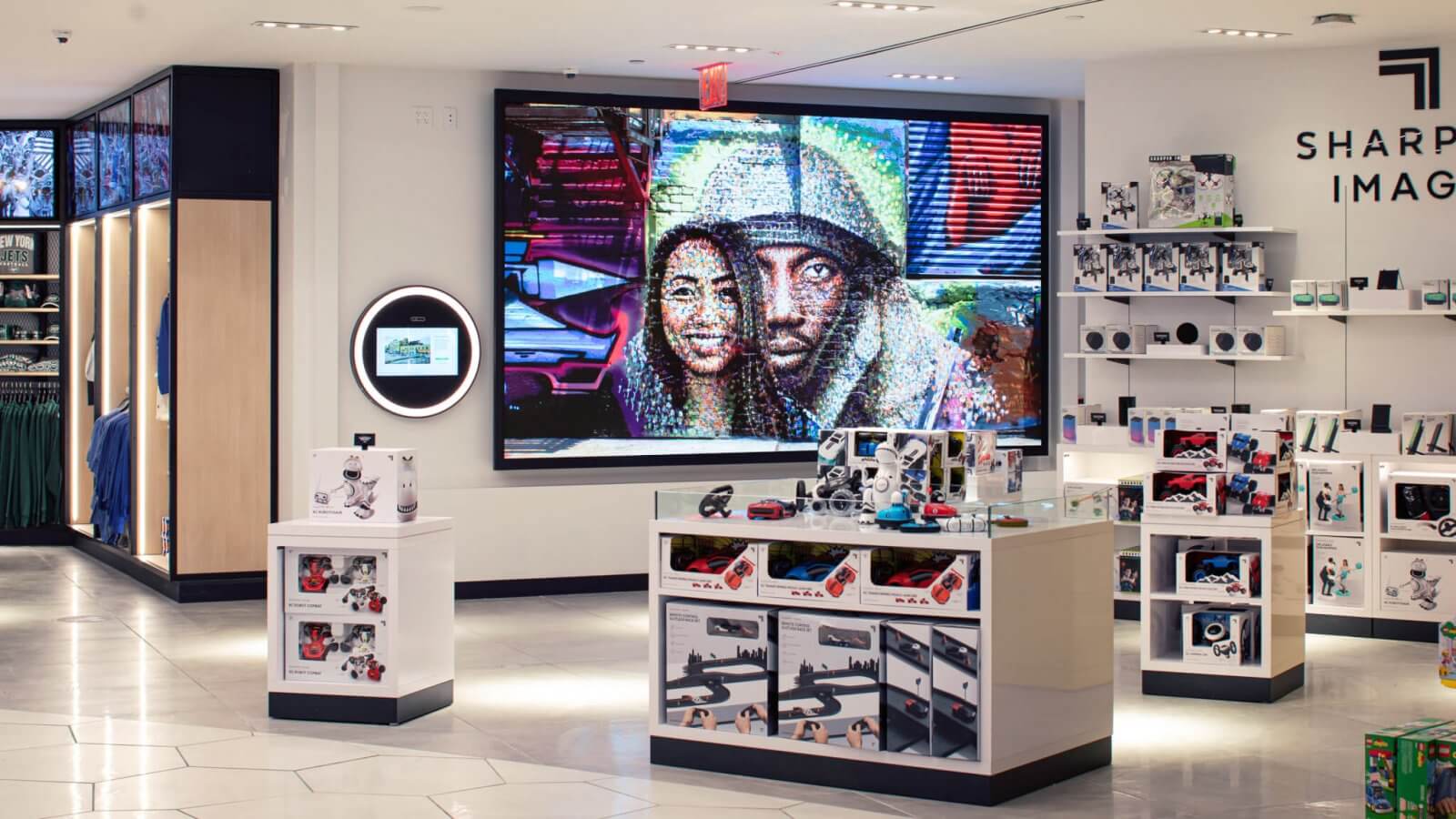 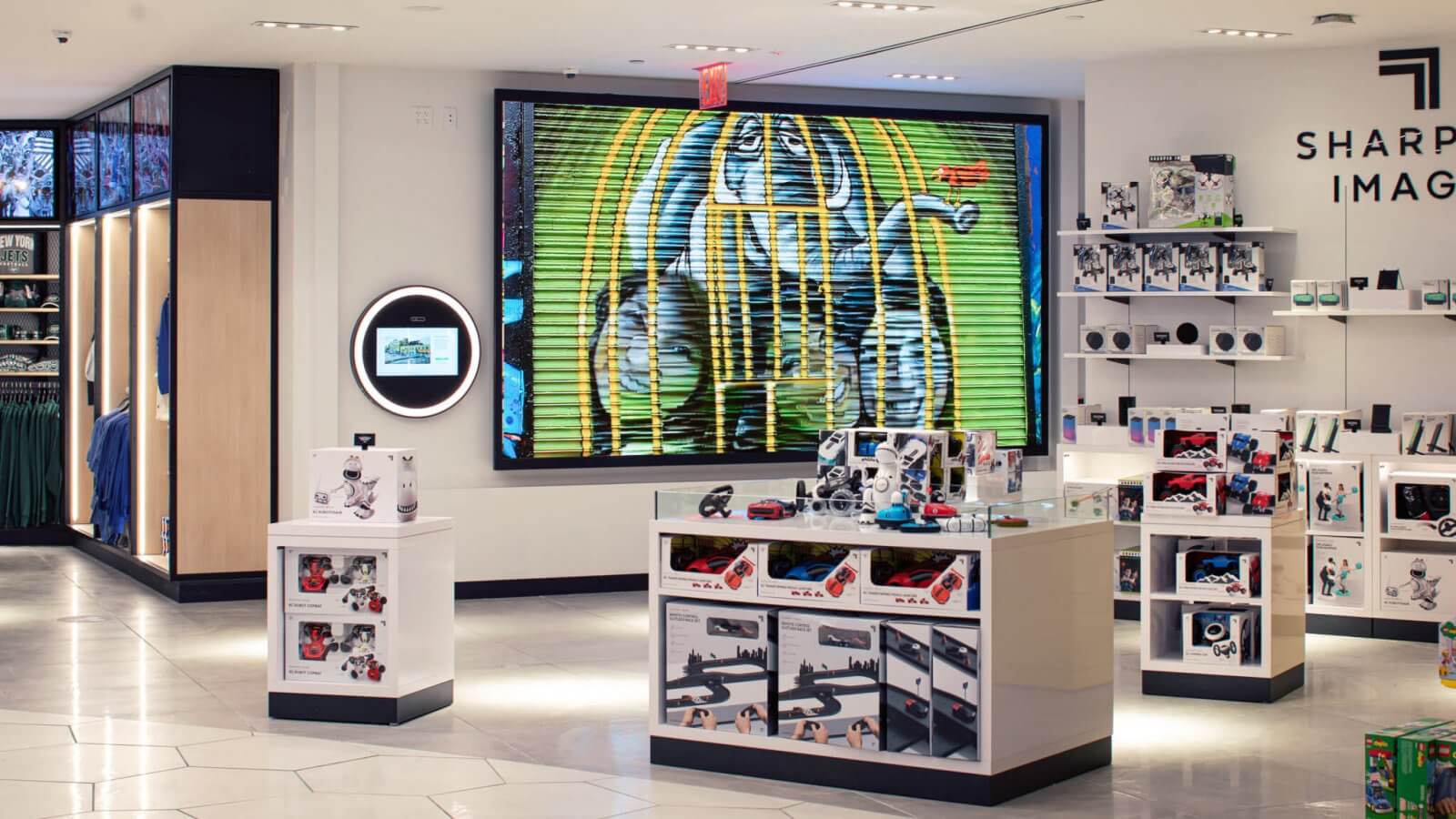 Just past LEGO, an interactive display uses custom machine learning software to capture the viewer’s image and integrate her into an iconic mural by a 5 Pointz artist, such as Meres One, Djalouz & Doudoustyleart, Monsieur Plume, Jimmy C, or Dustin Spagnola. Patten Studio worked closely with 5 Pointz’s curator to render each artists’ work in this new, interactive format. Travelers can have their portrait taken, and will receive a digital image to keep or share on social media using #LoveLGA. The installation is both a window into Queens’s historic 5 Pointz space—a 200,000 square foot factory turned aerosol art museum, tragically demolished in 2014—and a mirror in which travelers see themselves reflected.

Inside the Strand, animated bookstore shelves come alive with miniature, rotoscoped New Yorkers that interact with the physical books. These animations invite shoppers to experience an authentic New York moment—the sort of experience you might have walking down the street in the Fashion District or Harlem, rather than through the halls of the MET. 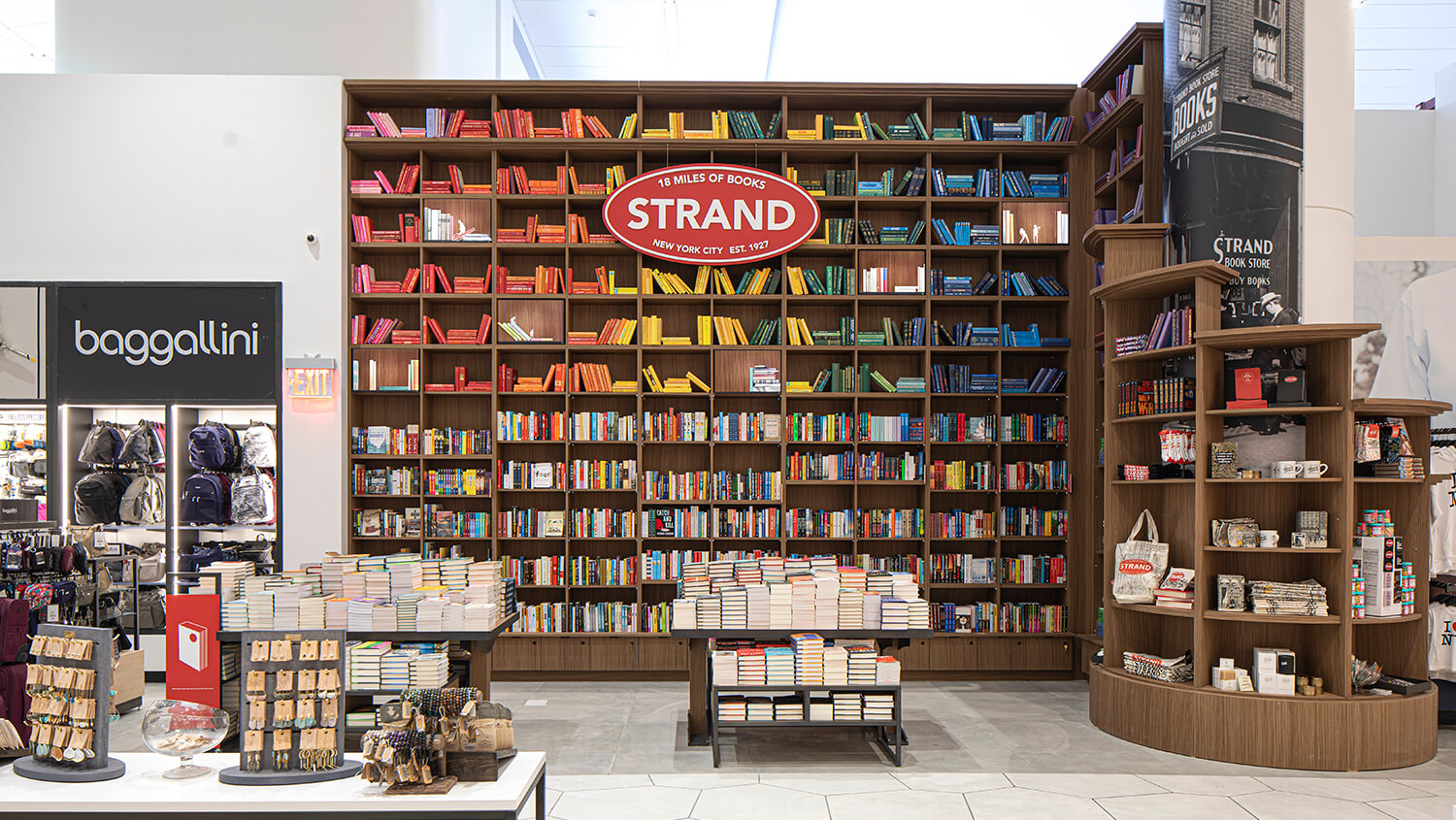 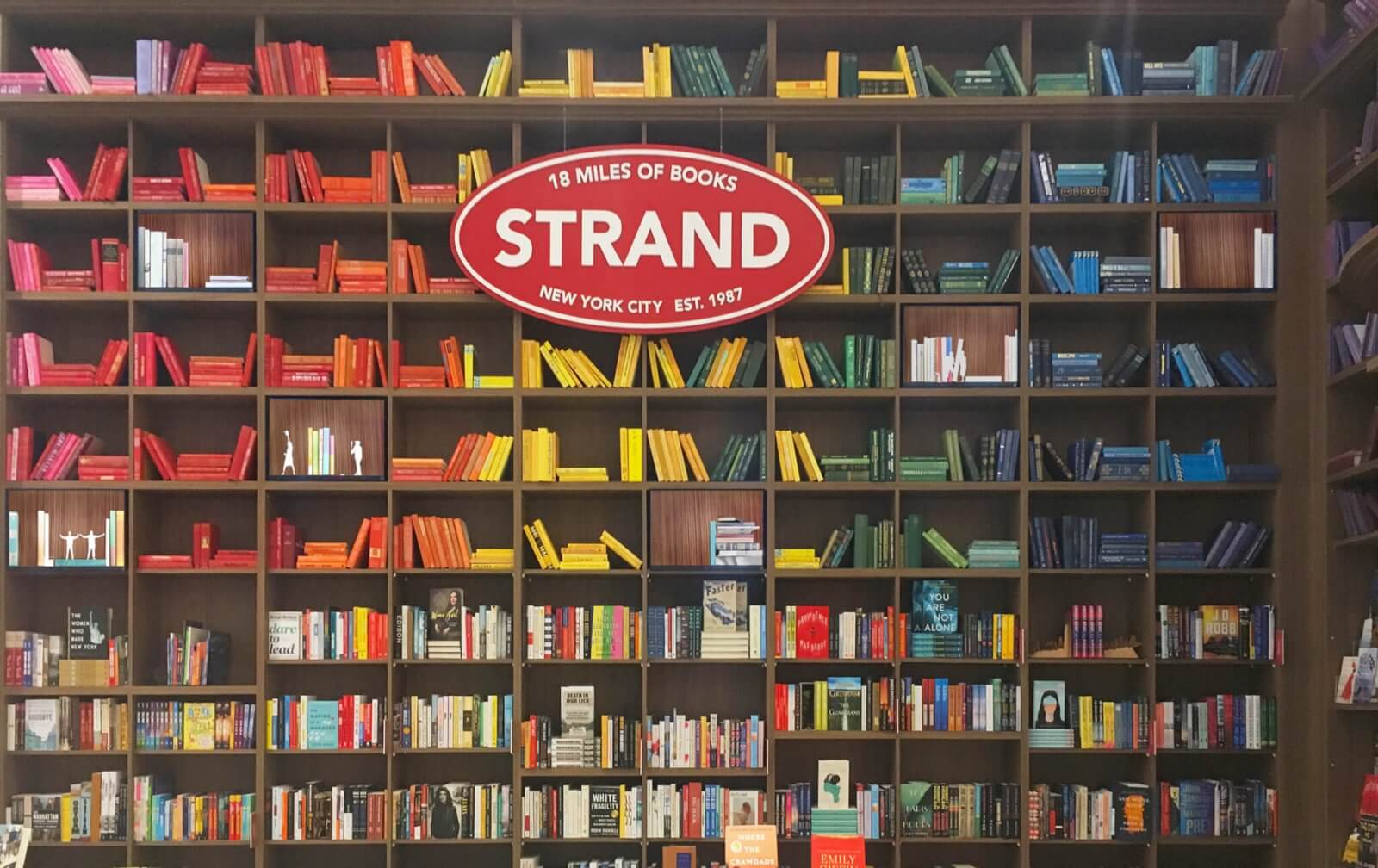 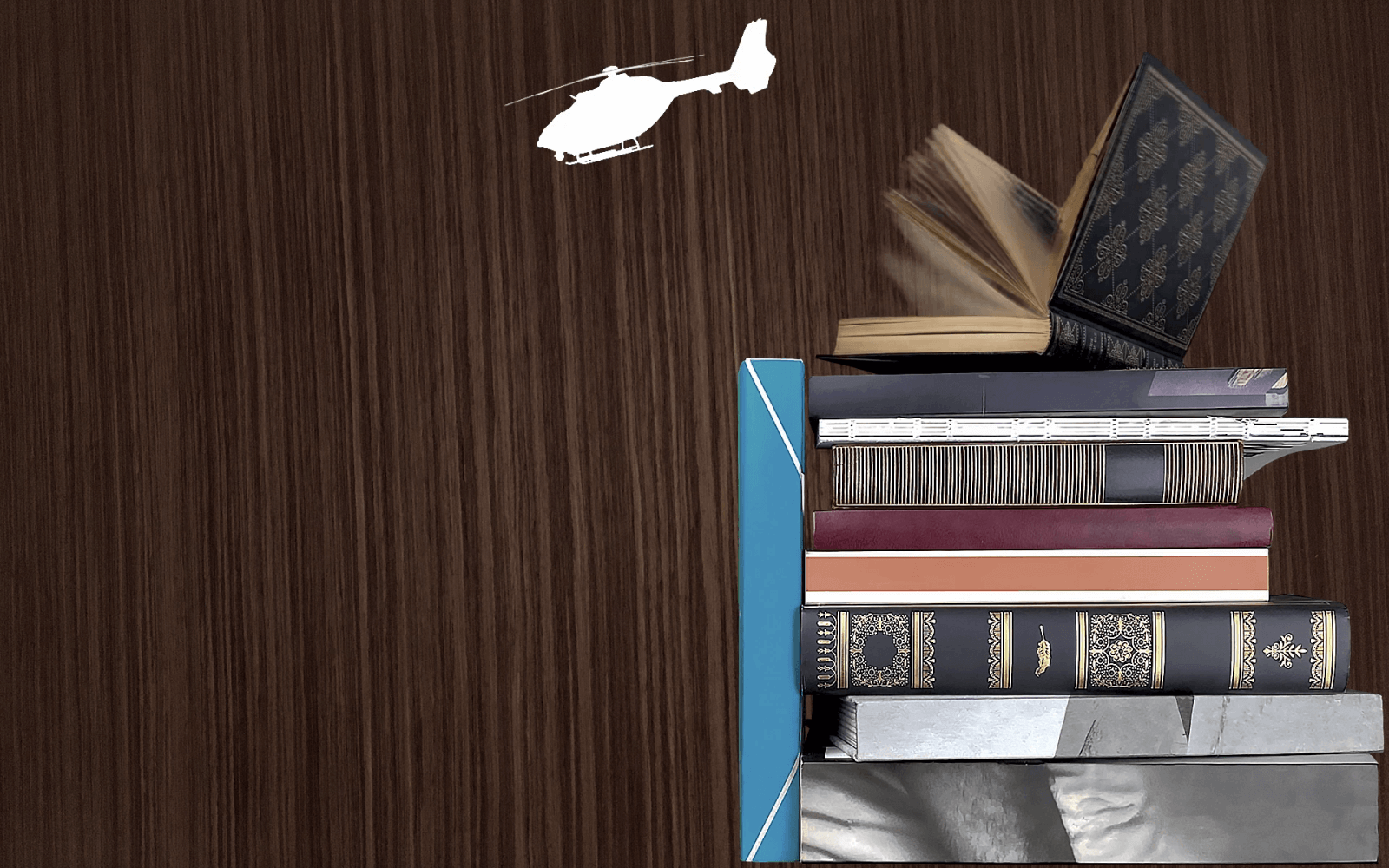 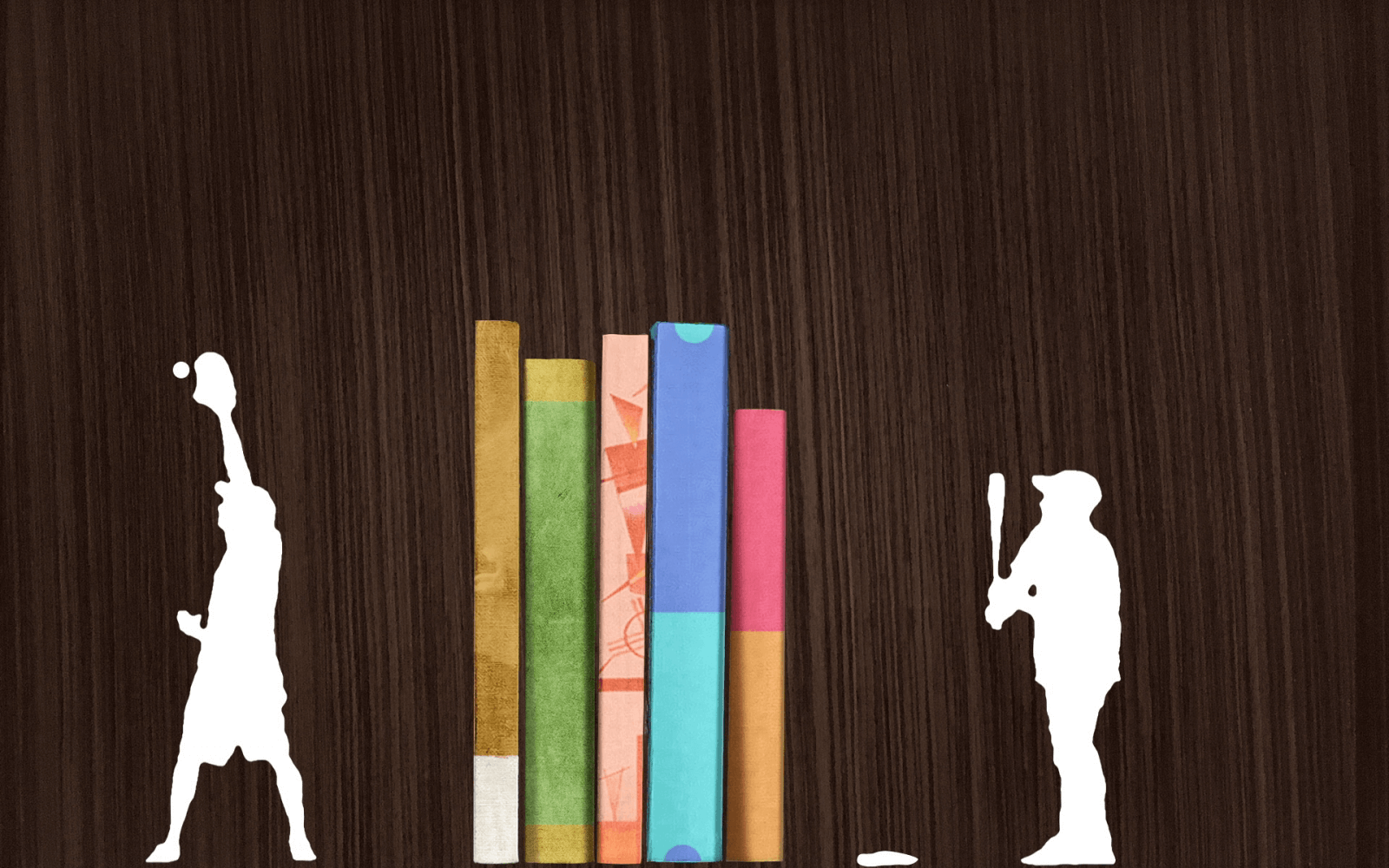 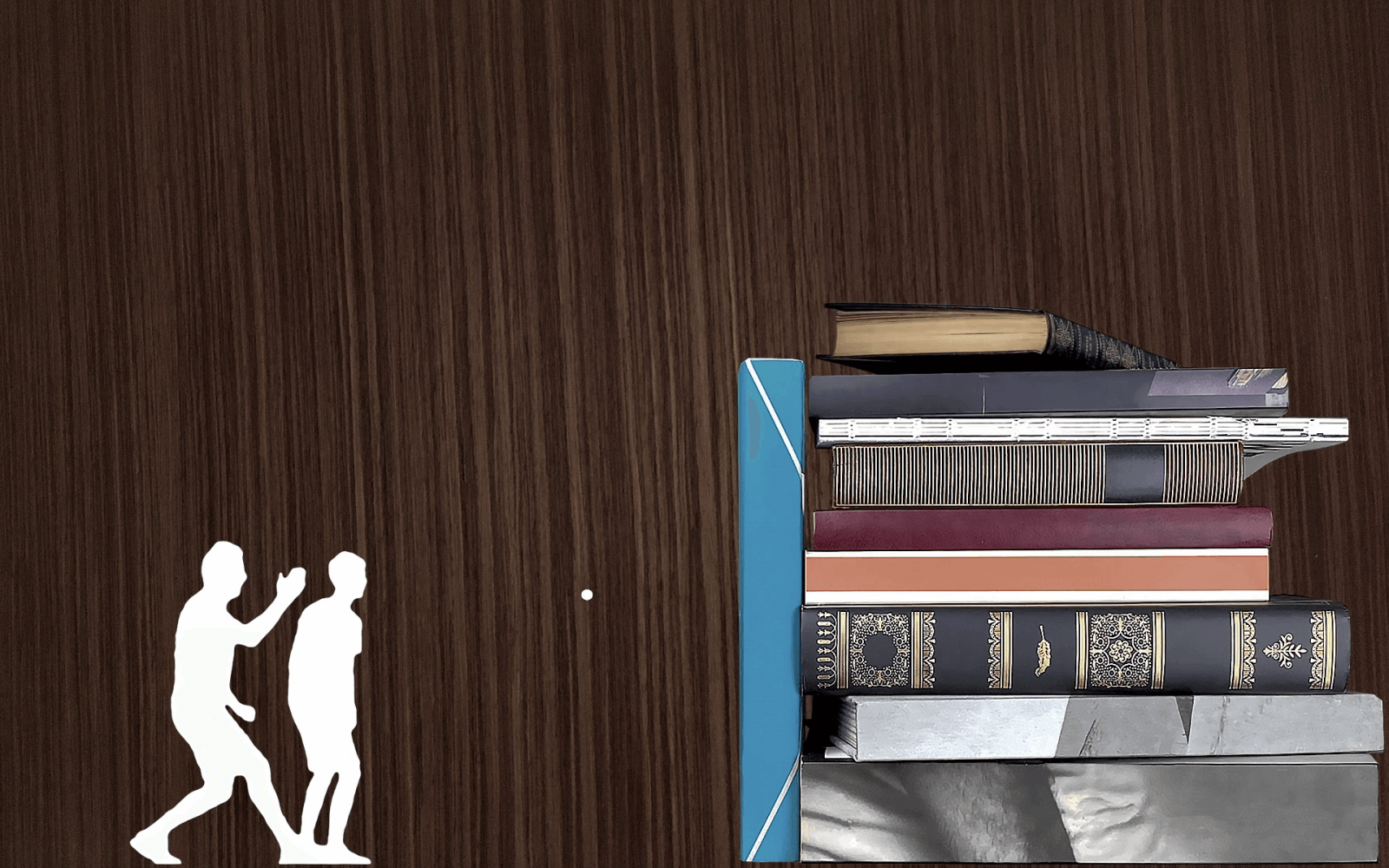 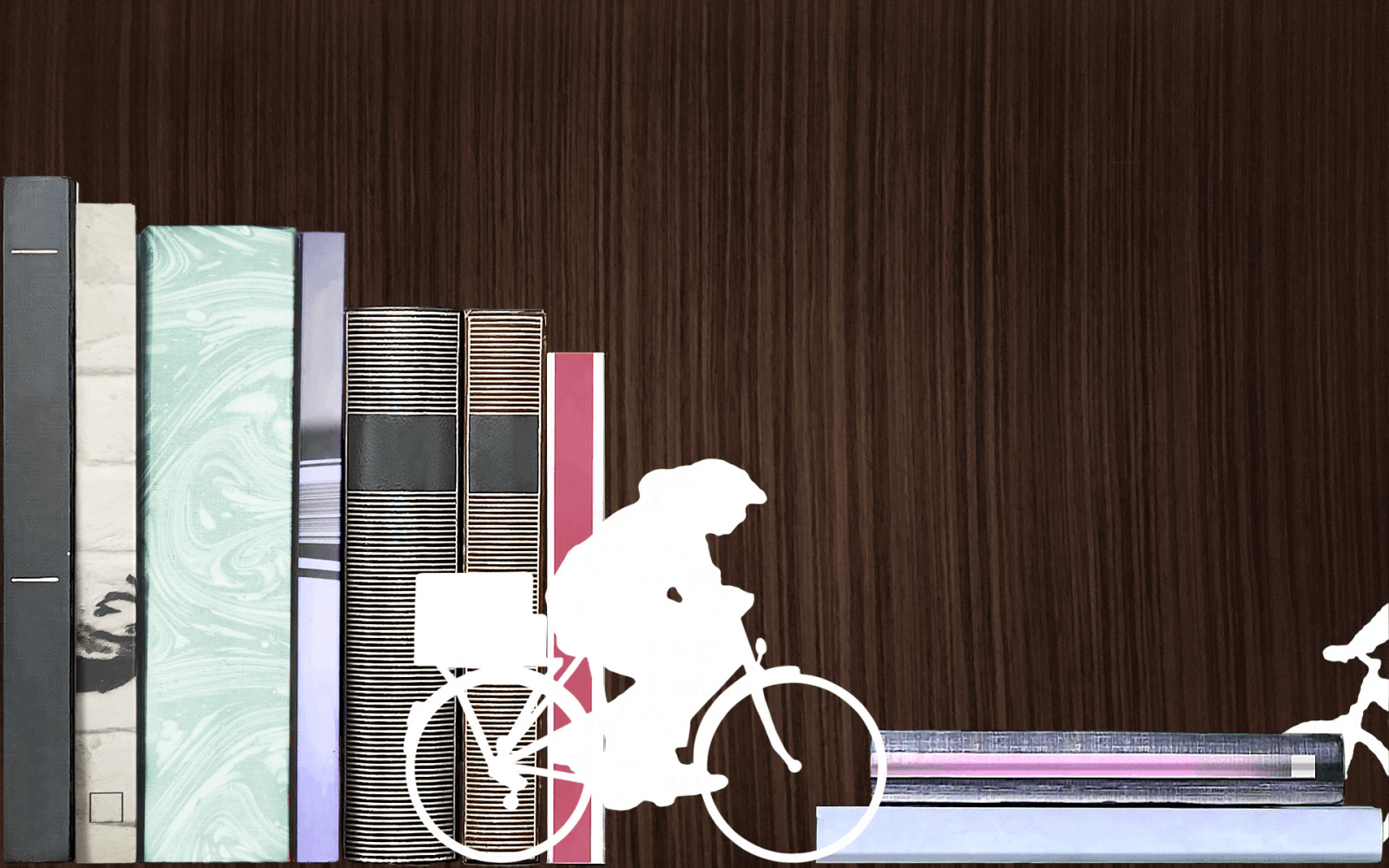 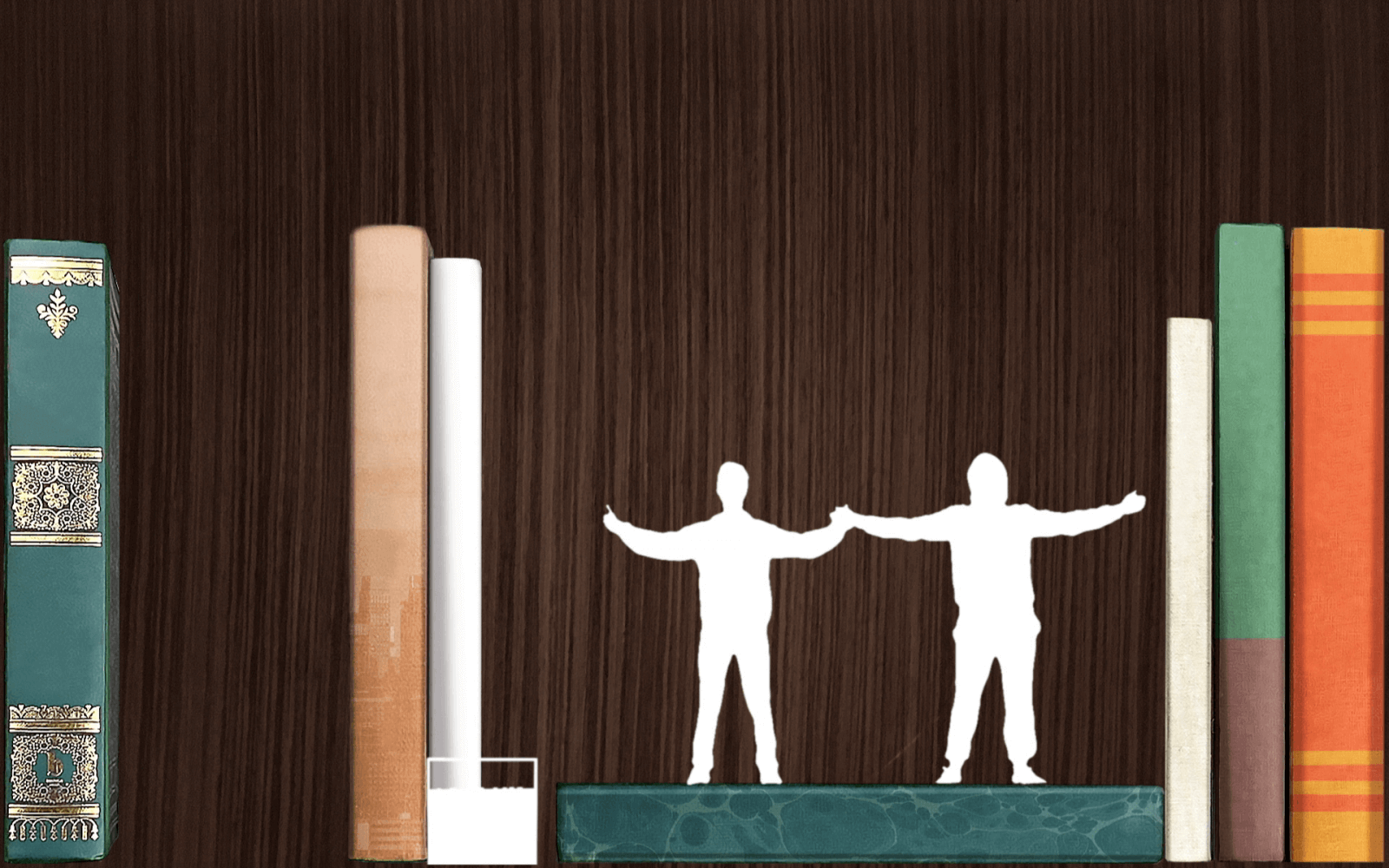 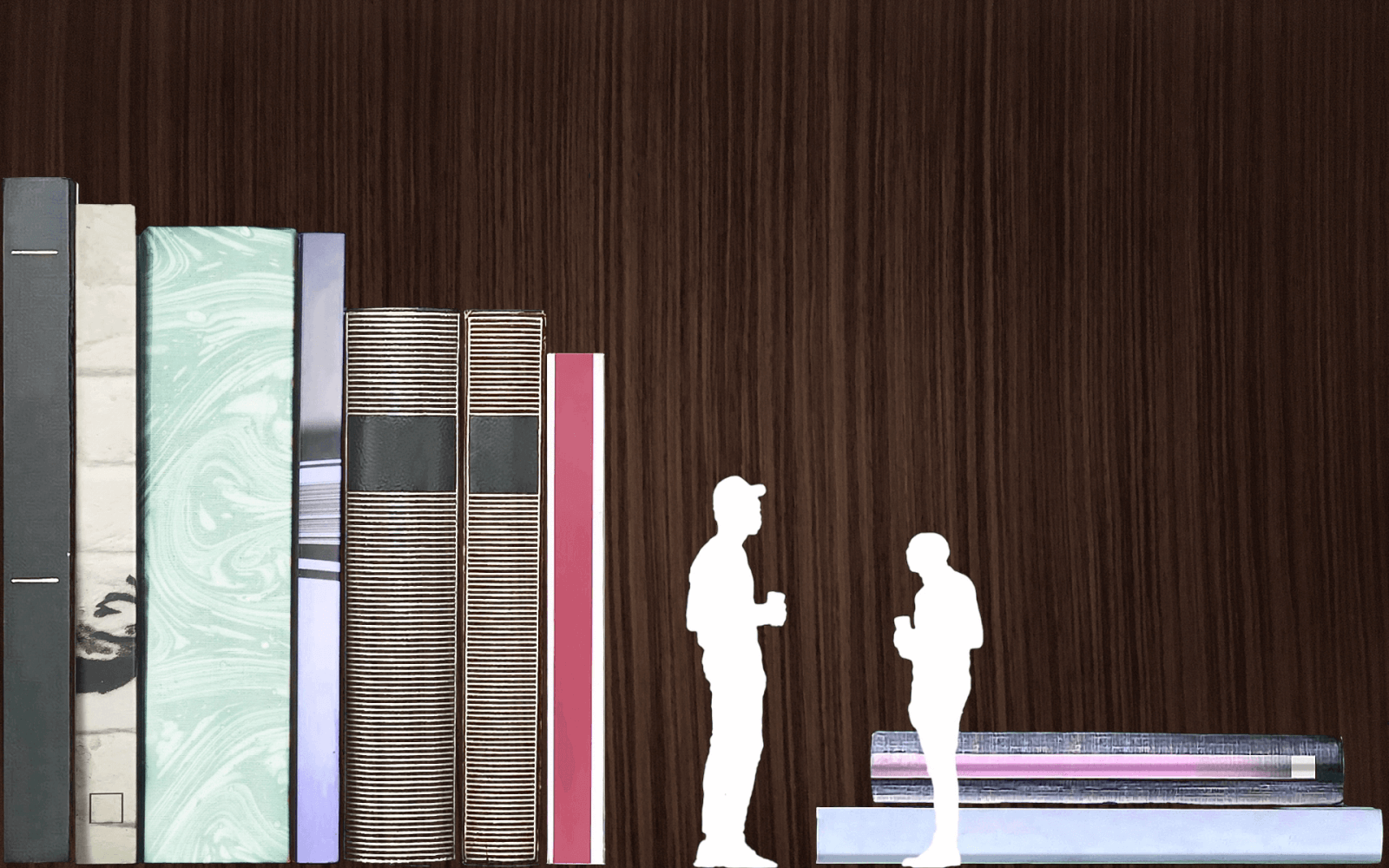 The LaGuardia Airport in Queens, New York is undergoing a four year, $8 billion renovation to become the first major airport in the United States to open in 25 years. Located within the highly trafficked Terminal B marketplace, the Bowery Bay Shops celebrate New York City through a selection of local artists, brands, and products. Patten Studio concepted and executed these interactive art installations as a part of MRG’s experiential retail strategy for the Terminal B marketplace, drawing attention from various publications, such as Forbes, Business Insider, and Travel & Leisure.